It says Baptiste Bertrand on the label, but everyone calls him Bart. Located in Beaujolais, Baptiste farms 4.5 hectares of vines on clay-limestone soils around Charentay, a small commune that makes up part of a swath of Beaujolais-Villages vineyards between Mont Brouilly to the south and Morgon to the north. Baptiste originally studied ecology, with a specialization in environmental management and cartography. After working for organizations and nonprofits for a decade around France, he found himself back home in Beaujolais, where he spent three years managing a local project related to local vineyards. When that project came to an end, a friend suggested that he takes over some vines from a retiring winemaker.

Baptiste is the first producer in Charentay to be certified organic, and his wines are produced using simple traditional equipment and minimal intervention. The winery is housed in a large, century-old winemaking complex that a friend had purchased to renovate into several apartments, then offered to let Baptiste use the existing press room and cellar for its original purpose. Baptiste uses a small vintage wooden basket press for the crush, then all wines are fermented in large concrete tanks. Nothing is added except occasional doses of sulfur when needed. Most of the wine is aged in concrete, though a small portion goes into used barrels. In 2020, Baptiste began experimenting with fiberglass eggs.

This small domaine once again recalls the best spirit of the Beaujolais – sincere, simple, and delicious wines produced and presented with no nonsense (and more than a touch of humor, as evidenced by the tongue-in-cheek labels inspired by famous street artists and punk albums). And yes, if the name sounds familiar, Bart Bertrand is related to Yann Bertrand – they are second cousins. 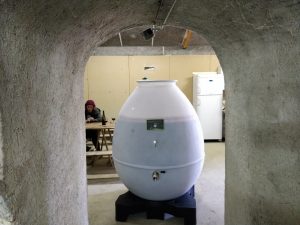 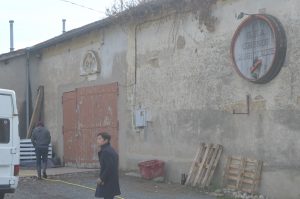 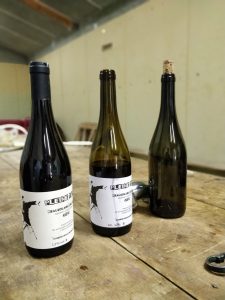 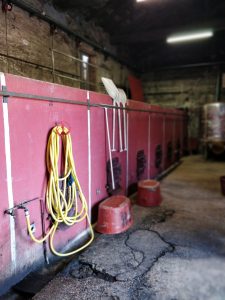 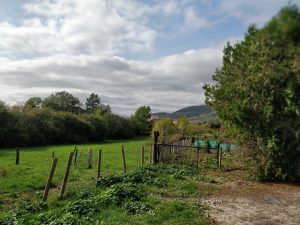 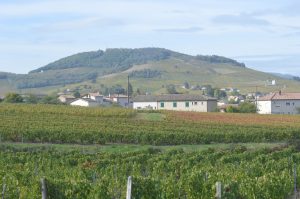 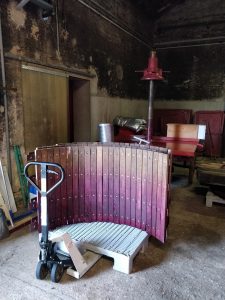 Marchampt is a zesty and fruit-driven Gamay produced under the Beaujolais-Villages appellation. Baptiste is the first producer in Charentay to be certified organic, and his wines are produced using simple traditional equipment a...

Procrastinateur is one of Baptiste's latest cuvées, produced in the heart of the Brouilly AOP. Baptiste is the first producer in Charentay to be certified organic, and his wines are produced using simple traditional equipment an...

Pleine Tête is a shockingly simple and delicious Gamay from humble Beaujolais-Villages vineyards, situated in the shadow of the Mont Brouilly. Vinified in the semi-carbonic, vin nature style, this wine is a subversive wink to the vino-industrial co...

Each year, Baptiste takes a bit of the grapes from his Charentay vineyard and ages them in barrel, which becomes the micro-cuvée 'Plein L'Fût,' which means full barrel.

'Sermezy' is another high-octane Gamay from Baptiste Bertrand. This one comes from old vines in the Sermezy parcel, dating back to 1921. Vinification is exactly the same: bare bones cold carbonic style that makes for maximum enjoyment for anyone re...