The story of Lassaigne is the story of Montgueux, the village perched on a hill just north of Troyes. This juice from the “Montrachet of Champagne” was prized by cellar masters at the large houses, and Jacques Lassaigne originally started bottling his own Champagne in the 1980s. Two decades later, his son Emmanuel (better known as Manu) transformed the family domaine into one of the most focused and exciting small producers in Champagne.

Chardonnay is king in Montgueux. Here, vineyards are nearly entirely dedicated to the grape, as well as an occasional smattering of Pinot Noir. Montgueux itself is a dramatic outcropping of chalky limestone that rises up as a lone hill with a commanding view of the surroundings. Lassaigne tends 3.5 hectares of his own vines and adds an additional two hectares worth of grapes from his neighbors in Montgueux. All of the still wines are vinified naturally and with precision, then aged in used oak barrels for 12-24 months before the second fermentation in bottle. Of course there’s an exception to every rule, and the Vintage Champagne produced each year is often aged in stainless steel, turning the head on the idea that the Vintage Champagne needs to be the tête de cuvée of the house.

The range of wines is equally focused: five cuvées each year, plus the occasional one-off “experiment” when the mood strikes. Despite the tiny production, and as a direct result of his meticulous and consistent winemaking, Lassaigne is rightfully one of the most sought-after artisan producers in Champagne. 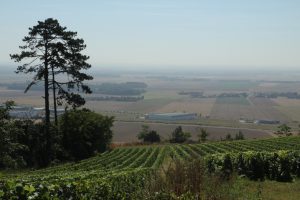 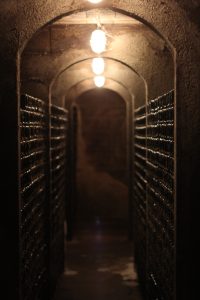 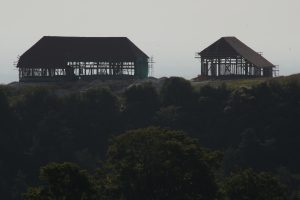 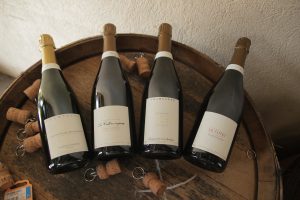 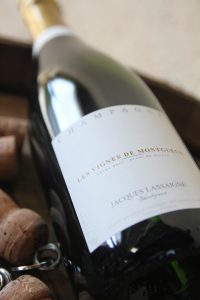 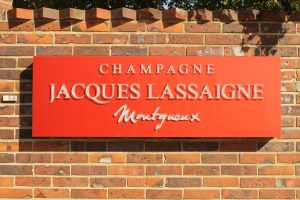 Lassaigne describes this wine as "an aperitif Champagne that makes a smooth transition to the table. The fresh, mineral-driven, and citrusy character of the wine epitomizes the domaine style, as well as the aromas of the vineyard soil. This cuvée i...

Emmanuel Lassaigne says: "This cuvée comes from grapes of the single vineyard Le Cotet. Here, the 50+ year-old vines are deeply rooted in the chalky hillsides furthest east in the Montgueux vineyards. The wine is very crisp and marked by mineral no...