"Paul-Henri Thillardon first settled in Chénas in 2008, and because it was one of the overlooked appellations in the Beaujolais, he was able to find great vineyards that no one else wanted. Additionally, there were no well-known producers in the appellation, so it was a bit of a blank slate. Having jokingly established his “homestead farm” in the “wild west” of Chénas, Paul-Henri was soon joined by his brother, Charles, and sister, Aude, and now the Thillardon clan is fully entrenched in Chénas. Today, the family farms 14 hectares in Chénas and Moulin-à-Vent and is committed to sound environmental practices like replanting hedges around their vineyards to protect biodiversity, as well as keeping a variety of animals on the farm just behind the winery.

The Thillardons were committed to organic farming since the beginning, but in the early years, the wines were rather extracted, as Paul-Henri felt he needed to make “big” wines to stand out. In 2015, after hanging out with mentors like Jean-Louis Dutraive and Max Breton, he decided to make the wines in a style that he loved drinking and began following the famous cold carbonic, no SO2 vinification practised by the masters of Gamay. After hand harvesting, the whole clusters of grapes are kept in cold storage at 8-10ºC, naturally fermented in concrete tanks with no punchdowns or pumpovers, and then aged in concrete tanks and used barrels. The goal is to preserve the freshness of the wine and make serious wines that are fun and easy to drink.

Of course, we must not forget their prized vineyard - the century old plot above the winery known as Chassignol. This steep slope is plowed entirely by horse and is widely reputed as one of the best terroirs in Beaujolais. The plot is a monopole farmed exclusively by the Thillardons, and it produces powerhouse Gamay loaded with bountiful and marked by  a light texture.

Although Chénas is often overlooked in favor of the more famous crus, the Thillardons have been working hard to change that, and it’s clear from their wines that they have succeeded beyond all expectation." 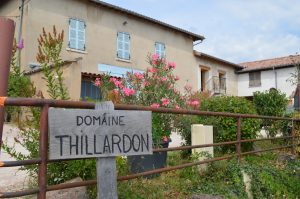 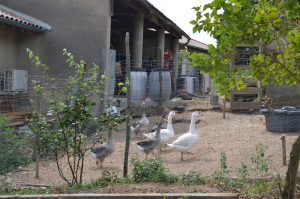 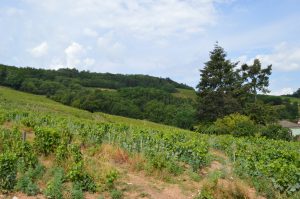 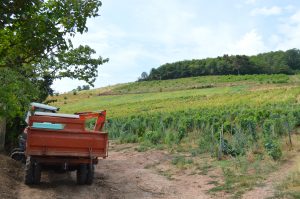 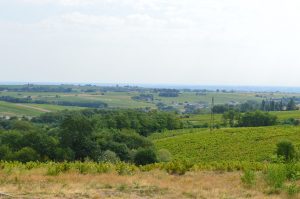 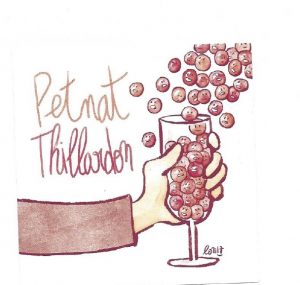 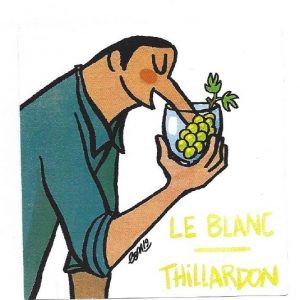 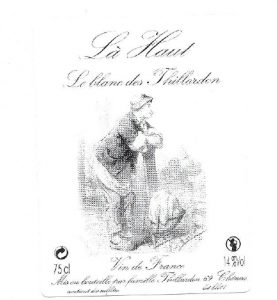 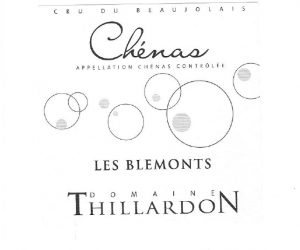 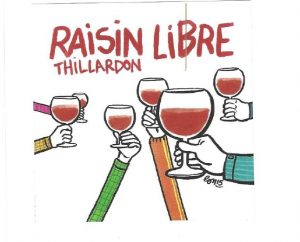 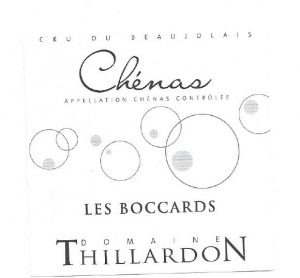 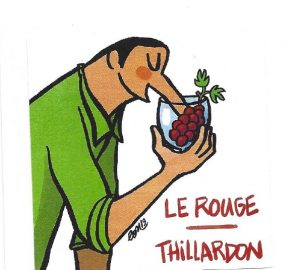