As part of the long tradition of winemaking in Chinon, Nicolas Gonin confidently positions his project Vignoble du RAB in the future. Originally from the department of Charentes in South West France, Nicolas first worked as a train conductor in Paris at Austerlitz station. In 2020, he and his family decided to leave Paris and devote themselves to making Raisin À Boire (RAB) – Grapes For Drinking.

Nicolas completed his studies remotely and practiced his craft at the Winerie Parisienne when he acquired his first parcels, which could not have been more suited to his vision: the plots are planted to vines boasting over 60 years in age, and have been farmed organically since the early 1990s. A commitment to organic farming, biodynamic practices, and low-intervention winemaking is self-evident to Nicolas; it’s unimaginable to him that the simple conviviality which wine represents should be paid for with pollution of the soil, exhaustion of the vines, and excessive manipulation in the cellar.

His first harvest in 2021 proved to be arduous, as losses were high due to frost and precipitation. The results were nonetheless remarkable, emerging as light red wines with deep and lush nuances of blackcurrant and elderberry. On the contrary, the 2022 vintage was a pleasure, as the harvest’s vitality and yields gave him ample room to experiment during vinification. Nicolas’ cuvées represent a sincere expression of his appreciation for his terroir and for the craft of winemaking, as each wine is made from grapes issued from a single parcel. The sites inspire the wines and, reciprocally, the wines shape the parcels, as Nicolas adapts his growing methods accordingly.

The Vignoble du RAB currently stretches across 5 hectares and is set to grow in the coming years. In June 2022, Nicolas finalized the purchase of a Chenin Blanc parcel that faces the historic fortress of Chinon and overlooks the plains of the region. It’s adjacent to an old stable where he is building his new cellar. A new parcel of nearly 2 hectares is in the process of being acquired, and an additional parcel will also be planted within the next few years. 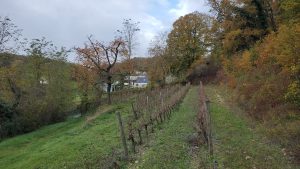 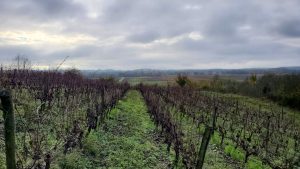 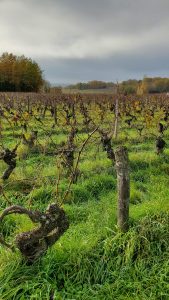 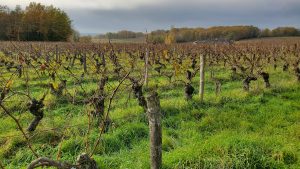 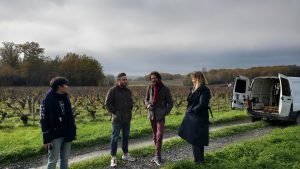 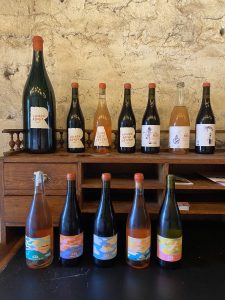 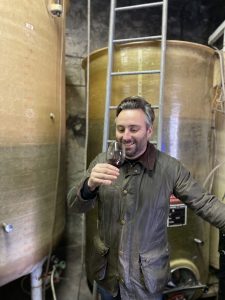 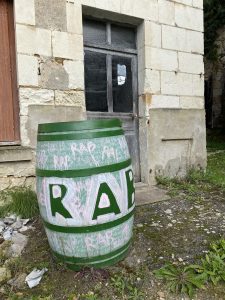