In the Côte des Blancs (Oger and Le Mesnil), Stéphane Regnault uses natural plant products, teas, essential oils, and biodynamic preparations made from dung, silica, and valerian on his farm. He also uses macerated nettles at the beginning of the vegetative process to strengthen the vines’ resistance against disease, which in turn, allows him to decrease the amount of copper and sulfur used to protect against mildew and powdery mildew. 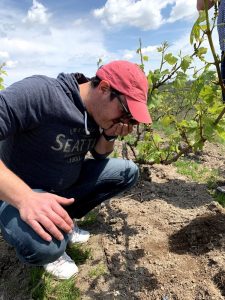 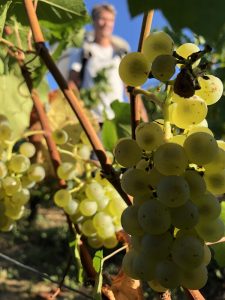 “We use a mixture of horsetail and nettle tea or yarrow and nettle tea at the beginning,” says Regnault, explaining that he replaces the nettle with comfrey if he finds downy mildew on the leaves, as nettles can bring excess nitrogen to the plant and feed the disease. Regnault also confirms that yarrow is a very useful ‘sulfur’ plant in the fight against powdery mildew. Though when it comes to essential oils, Regnault recommends exercising caution. “Essential oils, such as grapefruit seed extract or lemon essence are very powerful and can cause damage when used improperly,” he says, stating that using these products during moments of high disease pressure or just after thunderstorms is best. 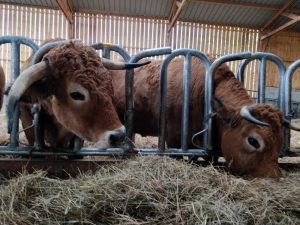 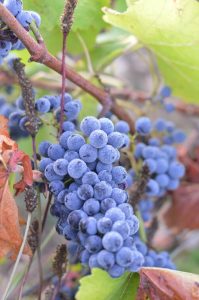 In the Aube, Manu Leroy of Ruppert-Leroy uses homemade organic composts/biodynamic preparations made from their own cows’ manure to stimulate life in the vineyards. Similar to Regnault, Leroy also uses silica preparations, herbal teas and fermented extracts from nettles and comfrey in the vines, as well as homemade chamomile, wicker, and meadowsweet teas. “We’ve seen a significant reduction in the use of copper and sulfur on the vines, as well as resistance to disease,” explains Leroy, noting that the estate’s homemade preparations are not toxic for the plants, the animals, or the human beings involved in the process. “They regulate the soils by bringing balance while also stimulating the natural defenses of the plants,” Leroy confirms. 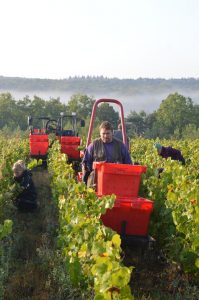 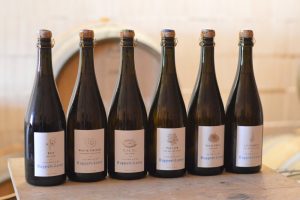 Regnault agrees, citing that using biodynamic preparations has helped his farm find a successful vine-soil-environment system. Both Regnault and Leroy create their preparations in-house, so cost isn’t necessarily an issue. “The significant time spent to prepare these preparations is a pleasure,” says Leroy. “If it weren’t fun then it would be very time consuming…”

And perhaps the best added bonus of them all? Regnault finds that his wines taste even better since incorporating these practices. “From a tasting point of view, even if I have smaller crops, I really have the impression that the terroir is expressed much better and that the wines seem closer to the terroir — more alive!” 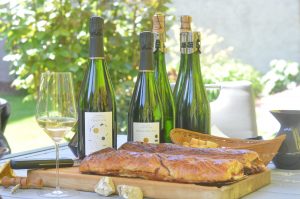