The Château des Antonins is housed in a 13th century convent that was built for the monks of the order of Saint Antoine. The domaine is located in Pondaurat, on the left bank of the Garonne near the Graves appellation. After the French Revolution, the property passed into the Roquefeuil family, and in 1985, Geoffroy and Martine Roquefeuil took over this historic property and its vineyards.

However, their son Antoine never anticipated taking over the winery. During a year-long trip abroad to New Zealand, he eventually decided to become a vigneron. In 2016, he returned home with a backpack (and without a warning to his surprised parents), and began working alongside his father to learn how to grow grapes and make wine. Sadly, Geoffroy fell ill and passed away unexpectedly just a few months later, leaving Antoine alone with only a little experience – and a lot of work to do. Fortunately, Antoine had also worked harvest in 2014, which helped him to  keep vinification the same and focus on learning how to grow grapes. Following the retirement of his mother at the beginning of 2021, Antoine now fully holds the reins at Chateau des Antonins. 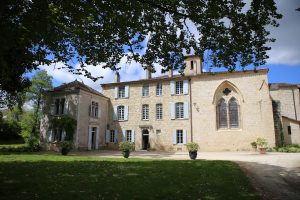 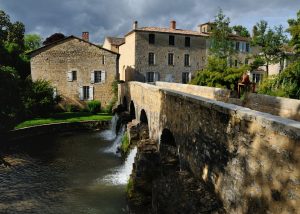 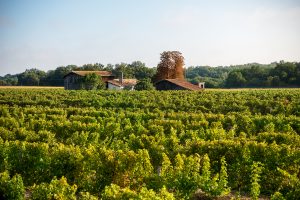 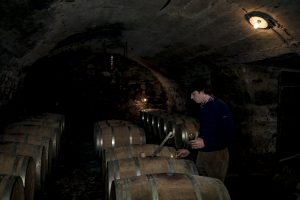 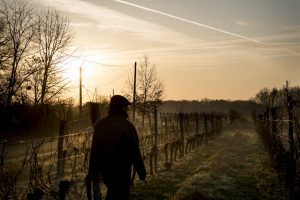 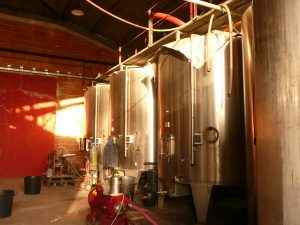 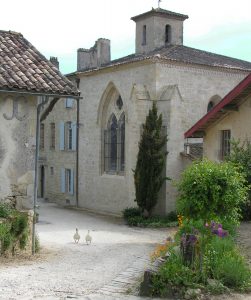 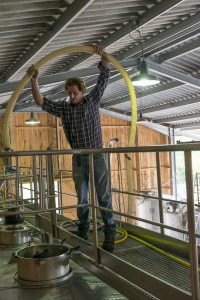 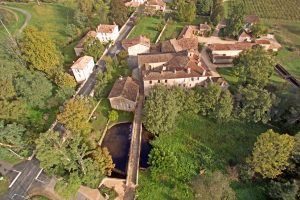 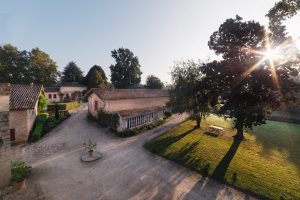 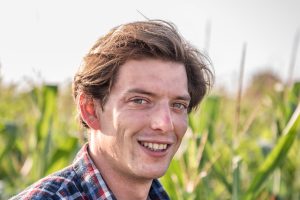 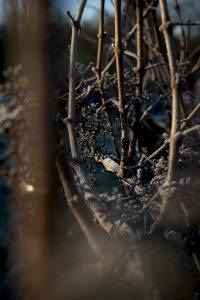 Why does this bottle from Antonins stands out from the crowded ocean of red Bordeaux? It has a higher than usual proportion of Cabernet Sauvignon and is aged at the domaine for 3-4 years before release. These qualities are often found in the flagsh...

The Bordeaux Blanc from Antonins is a surprisingly crisp and zesty white wine. Reds often garner all of the attention in Bordeaux, but this is a "year-round" white that is great to have on hand to enjoy anytime.

Rosé may be the last thing that comes to mind when one thinks of Bordeaux, but this delightful and delicious wine is made from the same Cabernet and Merlot grapes that go into the estate's red cuvée.