In a region blessed with arguably the world's finest terroir and winemaking traditions, yet beleaguered by intervention-heavy techno-winemaking and a reliance on consultants and historic reputations, Arnauld Cassini joins the small cadre of Bordeaux producers creating a quiet revolution. Let's start with the most unorthodox method of Cassini's mad genius: there is no oak used in any of his wines!  Cassini decides to let the terroir of St. Emilion speak for itself.

Arnauld’s roots are steeped in St. Emilion (he began his career at Château Figeac), but today, his closest contemporaries are the new wave Loire winemakers, like his close friends Catherine and Pierre Breton, who are helping him convert to biodynamic winegrowing. He is more likely to look to folks like Didier Dagueneau in the Loire (who taught him about working in the vines), than to his suit and tie neighbors. Cassini calls himself a natural winemaker, not only because of his almost nonexistent sulfur levels, but also because he prides himself on vinifying his wine ‘without artifice’: no oak, no filtering, nothing added. 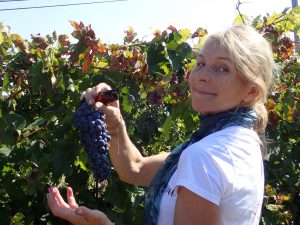 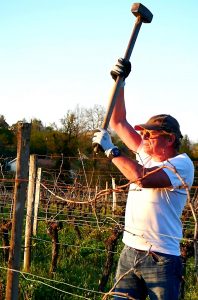 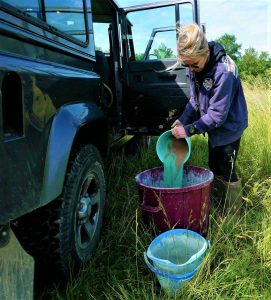 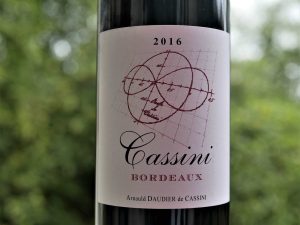 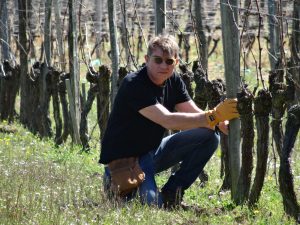 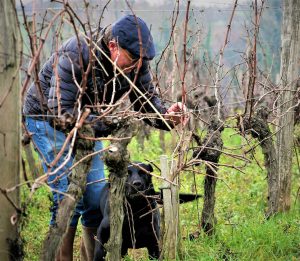 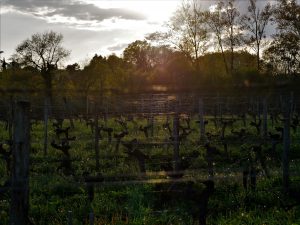 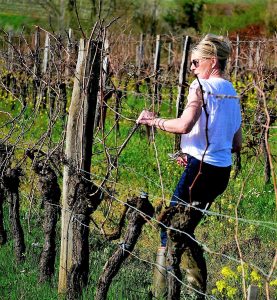 No oak here! This is Bordeaux’s answer to a bistrot vin de soif. Easy to like and hard not to finish, this is a soft, medium-bodied red wine full of ripe, plummy fruit notes and just the right touch of dusty earth.

Arnauld Cassini writes: No oak here! I've limited extraction to avoid rough tannins in the wine. This freshness allows for a thirst quenching wine which could improve with ageing thanks to the structure from the Cabernet Franc.