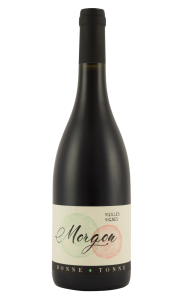 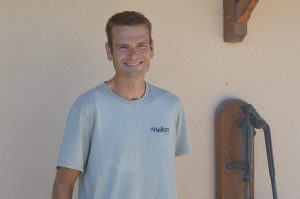 After working as a solar panel engineer in Switzerland for five years, Thomas briefly took a posi...