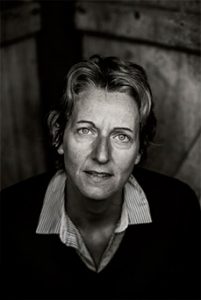 Elise is equally passionate about organic a...