Elise is equally passionate about organic and biodynamic viticulture. She cultivates all of her vines under these principles, with utmost respect for nature and biodiversity placed at the forefront of her farming. Since her early days, Elise has kept treatments to a minimum, harvests carefully by hand, and ensures that a respectful rapport is always maintained amongst her staff.

The Pinot Noir found in Les Riceys is quite unique to that planted around the rest of France. When vinified by thoughtful vigneron(ne)s, these wines show incredibly complex bouquets and deep, juicy palates laden with dark fruit flavors and pungently floral undertones. Elise’s wines embody the true spirit of this magical area in France and are sophisticated, sought-after and profoundly sincere. Needless to say, quantities are extremely limited. 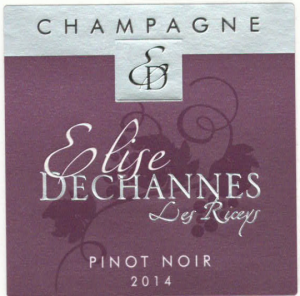 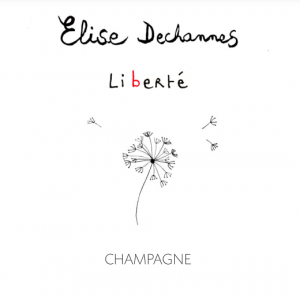