Bénédicte Leroy’s parents moved to Essoyes in 1975 and started a small farm on a clearing, located just above the town where they previously raised sheep. In the 1980s, it was no longer economically viable, and they learned that they could plant grapes on the land that they'd been renting for the sheep to graze on. Little by little, they planted four hectares in Essoyes and Noé-les-Mallets, not including the garden and small pasture they kept for their own animals. All of the grapes were sold to the local cooperative.

In 2009, when her father was about to retire, Bénédicte took over the domaine along with her husband Manu Leroy, under the condition that they could farm organically and make their own wines. Using his background in ecological construction, Manu built a straw bale winery on the family property, followed by a log-cabin home. In addition to the vineyards, Bénédicte and Manu run a small farm complete with horses, cows, sheep, and chickens, as well as grow their own grains. They embrace all of the biodynamic principles, creating their own compost and preparations, and have become an integral part of the biodynamic movement in France.
Their quest for the simplest winemaking has lead them toward the spirit of ‘vin nature.' Each cuvée comes from a single vintage of a single vineyard and is bottled ‘brut nature’ with no dosage. Since the 2013 vintage, no sulfur is used at the winery.

The domaine works according the following principles: use of lightweight tractors to avoid compacting the soil, spreading of compost and cow-horn manure from their own farm to encourage a complex microbial life in the soil, use of cow-horn silica, infusions, and plant decoctions to support the balance of the vines and their natural defense system, braiding of the upper vine shoots to avoid topping off the vines in order to avoid the stress to the plant, debudding to reduce yields, and careful hand harvesting of ripe grapes, which are sorted in the vineyard.

The constant research for a practice that respects the life around them leads the domaine to produce natural wines. In order to express their terroirs, they produce a single-vineyard cuvée each vintage from each parcel. All cuvées are made in the same process: vinification with natural yeast from their grapes, without any fining, filtering, or liqueur added. The cold settling occurs naturally with the winter frosts. Alcoholic fermentation and élevage on fine lees take placde in barrel and demi-muids for nine months, including natural malolactic fermentation. Then, the wines are aged on the lees in bottle for 18-20 months. 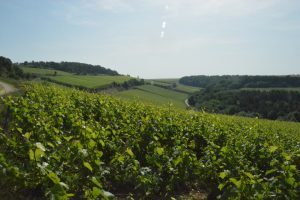 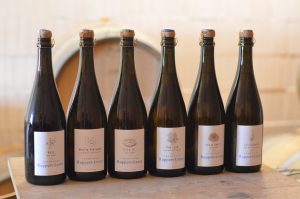 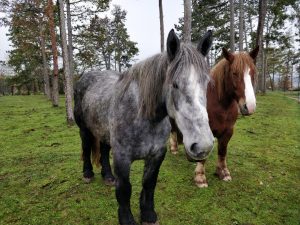 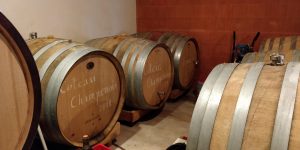 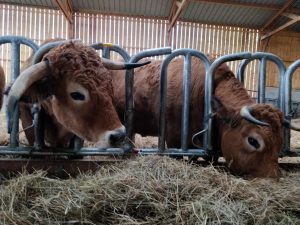 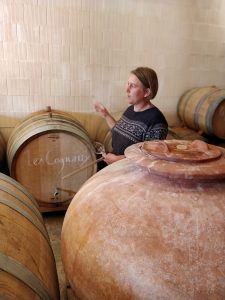 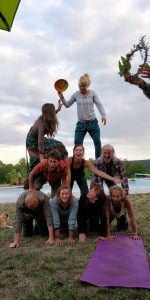 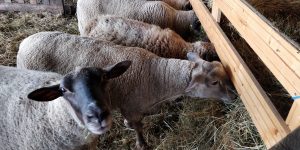 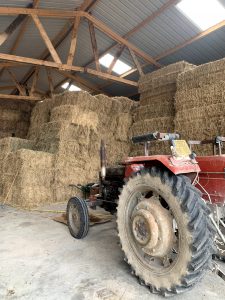 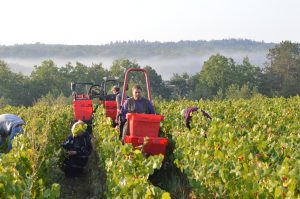 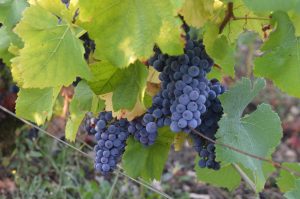 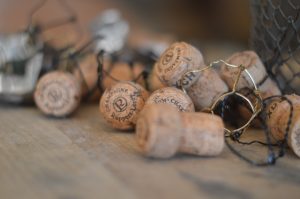 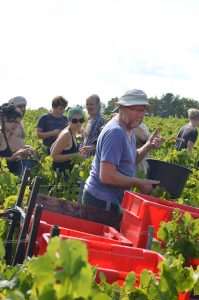 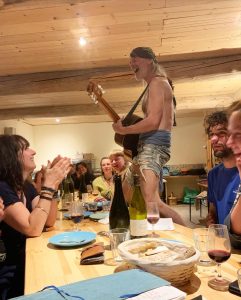 Planted 100% to Pinot Noir, Les Cognaux is located at the top of the hill with south/southeastern exposure. The word Cognaux is an old local word that means 'little corner,' as in a nice little corner of the world to grow grapes. In addition to... 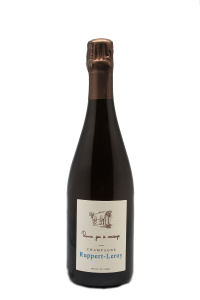 ‘1er Jour de Vendanges" means ‘1st day of harvest’. This micro-cuvée is produced from Pinot Noir picked on the first day of harvest each year. The still wine is aged in a single clay dolia and produces less than 1,000 bottles per vintage. A dolia i...

'11, 12, 13...' is the only NV cuvée from Ruppert-Leroy. This cuvée comes from a perpetual reserve that includes wine from every parcel of the domaine dating back to 2011, plus organically-grown grapes purchased from friends in the Aube. The domina...

Fosse-Grely is a sélection massale planting of Pinot Noir and Chardonnay at the bottom of the hill in Essoyes. Fosse means ditch, and Grely is an old local word that means gravel. Fosse-Grely is the largest parcel at the domaine, and was the first ...

Papillon is a sélection massale planting of Pinot Noir that is an extension of the Fosse-Grely vineyard. Papillon means butterfly, and this Pinot Noir is the richest and most powerful wine from the range. In addition to their vineyards, Ruppert...

Martin Fontaine is a steep parcel of Chardonnay planted at the top of the hill with a south/southwestern exposure. The name appears to refer to an old water source at the bottom of the hill that no longer exists. The alternate name “Mort Fontaine” ...