Yvonne Rouge is the original red wine produced at the domaine from the exceptional terroir around Parnay known as "La Côte". It’s one of the finest Cabernet Francs from the Loire, and has the seemingly indefinite ageing potential of all truly great wines. Certainly enjoyable on release, it will greatly benefit from 3-5 years in the cellar, and continue to improve for many more.

The cold temperature in their caves delays fermentation and gives a natural pre-fermentation maceration. Native yeast fermentation in 38 hl foudres for 4 weeks. 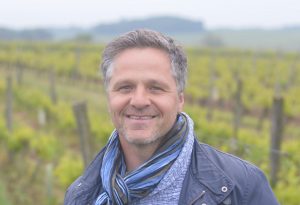