Today, Matthieu Vallée has taken his place as one of the leading producers in Saumur. The vineyards are spread out amongst over 30 different small parcels, with many of the best vineyards located in "La Côte", or the plateau next to the church of Parnay overlooking the Loire River. While much attention has been given to the limestone outcrop of Brézé further south, historically the vineyards of La Côte have been just as highly regarded. In addition to the two cuvées Yvonne Blanc and Yvonne Rouge that were historically produced at the property, Matthieu has added several other wines. La Folie is produced from over 10 parcels on colder limestone terroir of Champigny. Ile Quatre Sous comes from sandy soils and produces a soft red that's easy to drink right away. There are also two elusive single vineyard cuvées - Le Gory (Chenin Blanc) and Le Beaumeray (Cabernet Franc), which come from sites that are poised to become future premier crus of Saumur. 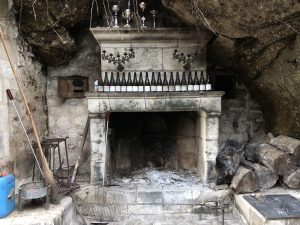 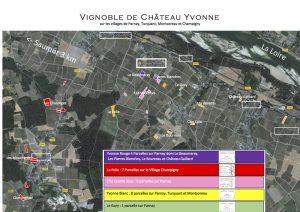 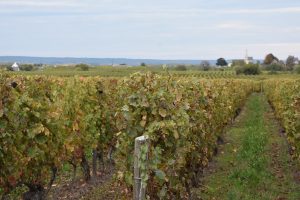 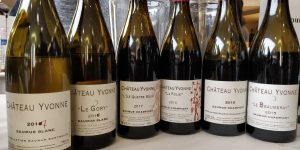 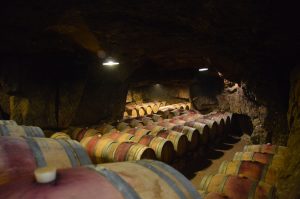 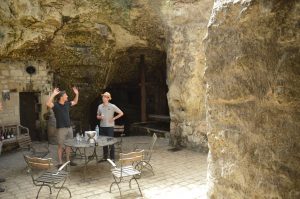 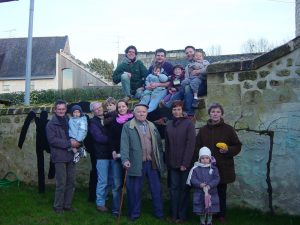 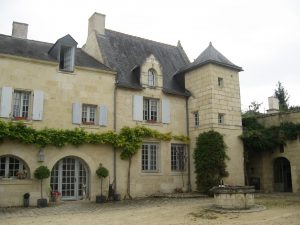 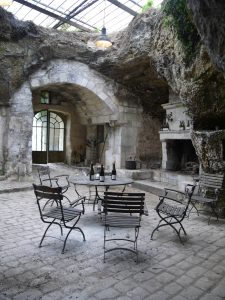 Yvonne Rouge is the original red wine produced at the domaine from the exceptional terroir around Parnay known as "La Côte". It’s one of the finest Cabernet Francs from the Loire, and has the seemingly indefinite ageing potential of all truly great...

The Yvonne Blanc was one of the 2 original cuvées produced at the domaine. Mathieu continued the same high quality work in the vineyard and cellar, but drastically reduced the amount of new oak used for elevage. While most fans of Saumur Blanc know...

La Folie, aka "The crazy one", comes from over ten different parcels located in the commune of Champigny (one of which is called La Folie). Mathieu acquired these vines in 2007, the same year that he took over Chateau Yvonne. And Indeed it was quit...

L’Ile Quatre Sous comes from a single vineyard in Parnay with a high proportion of sandy soil which yields a softer “bistrot style” red wine to be enjoyed right away. The name means "Four Penny Island", and refers to an actual sandy bank located in...