Simon took over the domaine gradually, mentored along the way by Alain as he prepared for his retirement. The work in the vineyards goes far beyond following the rules of organic farming. Every decision Simon makes is the result of thoughtful deliberations and an effort to promote a local “paysan” culture between local farmers and winemakers. Simon helps maintain a collective compost pile, has promoted the local historical links to Roman ruins in the area through his cuvée ‘Les Maselles,’ organizes local organic fairs amongst organic winemakers, and works with a local photographer to document the year-round effort of life in the vineyards.

Jerome Gal is originally from Thésée as well, and had worked for eight years in a vineyard nursery before moving over to production. In 2016, he decided to use his vacation time to work harvest with Simon and Alain, one of the few domaines that exclusively hand harvests in the area. He so enjoyed the work that he decided to stick around, and today is a partner with Simon (and is most often found on a tractor in the middle of the vines).

Thésée is most famous for Sauvignon Blanc, and it is the grape makes up the largest production at Tardieux-Gal. They produce two separate cuvées: Les Sagères from white clay and slate soils, and Les Parcs from limestone terroir. Of course it would be simpler to blend them together, but Simon insists that they taste better as separate cuvées, and sample tastings at the domaine have proved correct year after year. Simon also introduced two single-vineyards cuvées from exceptional sites that were previously sold off to the local coop: Avec vue sur le Cher, which overlooks the Cher river, and Les Maselles, which is next to a gallo-romain archaeological site.

Lest we concentrate too much on the white wines, they also produces excellent rosé and red from the local Pineau d’Aunis grape, as well as several excellent red wines from Gamay, Cabernet Franc, and Côt (the local term from Malbec). Pineau d'Aunis is a light-skinned, temperamental grape with a distinctive spicy aroma. Historically in the region, it's used to make rosé , but it also can produce light-bodied delicious reds. At Tardieux-Gal, they produce both. From their remaining red vineyards, they produce single-varietal wines for the local market (where everyone has a favorite grape), as well as choice blends for export: the cuvée Tradition made from Gamay and Côt, and the cuvée Dialogues, produced from old vines only in years where the stars align and the Cabernet Franc and Côt can be harvested at the same time and cofermented. 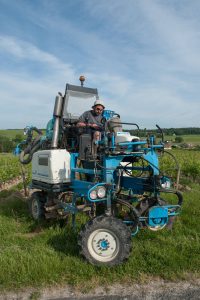 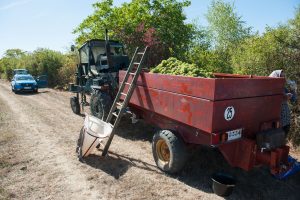 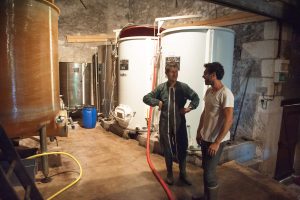 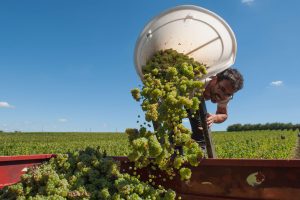 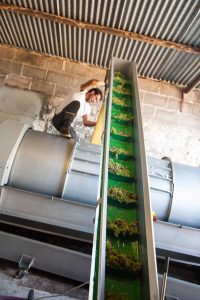 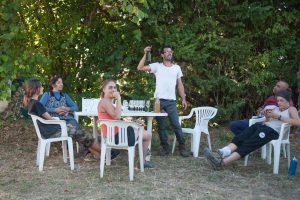 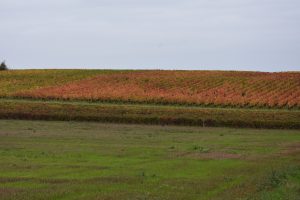 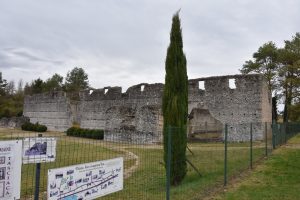 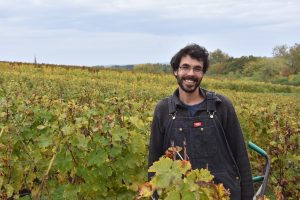 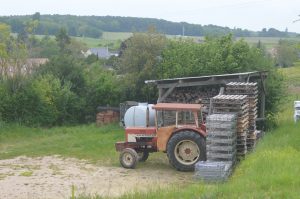 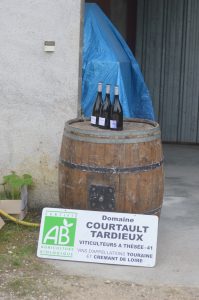 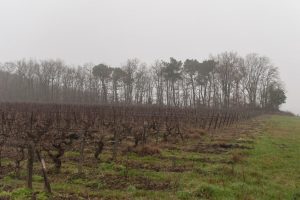 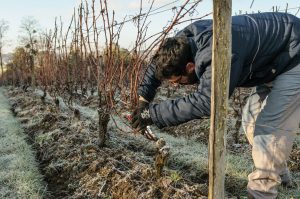 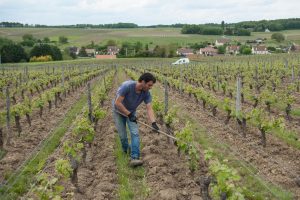 Each year, Domaine Tardieux-Gal begins their harvest with the Les Sagères vineyard. This flinty site is located at the top of the hillside of the village of Thésée, on the right bank of the Cher River. This terroir showcases an aromatic and floral ...

Avec Vue Sur le Cher comes from a vineyard plot planted in 2002 on one of the first slopes of the Cher River. The site has a southeastern exposure, with a nearly 4% slope, and is dominated by filtering clay-limestone soils.

In 1996, Domaine Tardieux-Gal cleared a long-abandoned, southwest-facing parcel overlooking the Cher River. They planted the vines in 2003, which fell under the newly classified AOC of Touraine. This parcel of Sauvignon Blanc makes a fine, mineral-...

Les Parcs vineyard is the coolest hillside vineyard in the village of Thésée, located on the right bank of the Cher. Composed of clay-limestone terroir, the vineyards selected for this cuvée showcase a fully ripe Sauvignon Blanc, which is fruit-for...

Les Peronnes is a clay-limestone slope that faces the rising sun in Thésée, located on the right bank of the Cher River in the Loire Valley. In 2010, Domaine Tardieux-Gal planted a vineyard of Pineau d’Aunis here. Today, the grapes are perfectly ad...

Listening to the eponymous 1995 album by Charlie Haden (bass) and Carlos Paredes (Portuguese guitar) inspired the name for this new cuvée. A bit about its origin: 2018 was a smooth harvest, except for the final days. The domaine had two varieties l...

Tardieux-Gal's cuvée 'Tradition' is a blend of their own Gamay and Côt. When making the blend, their goal is to create a rich and fruity wine that's ready to share after a short amount of time in bottle. The exact blend changes each year. At Domai...

For this cuvée, all you need is Pineau d'Aunis and plenty of time. It's a pairing that can be enjoyed throughout the seasons and pairs well with all situations. Domaine Tardieux-Gal's vines have been certified organic since 1998. Grapes are hand ha...