From the surrounding vines of Beaulieu-sur-Layon, Cédric Garreau makes tiny amounts of exceptional Loire Valley natural wine in a renovated stone building across from his home at the edge of the vineyards. It would be safe to call him a Cabernet prodigy – from his first vintage in 2010, he has been embraced by local wine drinkers and continues to sell the wines locally at weekend barbecues at the winery, while enjoying a dedicated following from importers in a dozen countries around the world. Originally, like a good Anjou producer, Cedric made an Anjou Rouge from 100% Cabernet Franc, and an Anjou Villages exclusively from Cabernet Sauvignon. Starting in 2018, Cédric decided to blend the Cabernet Sauvignon and Cabernet Franc together to create a single red called Métisse, and to renounce his affiliation with the Anjou appellation. A 100% dry Chenin Blanc, a carbonic Cabernet Sauvignon, and micro-cuvées of white and rosé pétillant-naturel complete the range.

All of his vineyards are certified organic. His winemaking is precise, but with a laissez-faire attitude. Cédric is adept at reusing high quality, traditional equipment that his larger neighbors are eager to get rid of after purchasing the latest marvels, and it turns out that with old fashioned equipment and a traditional approach, Cédric is making some exceptional Loire Valley wines. 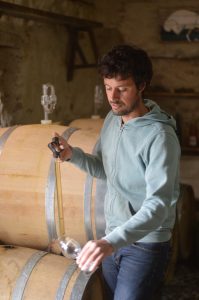 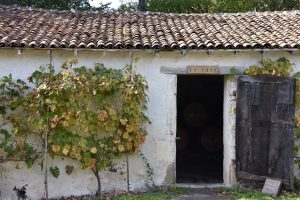 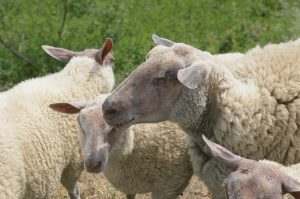 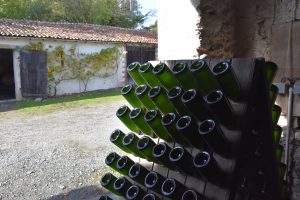 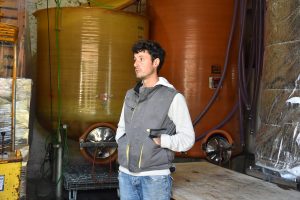 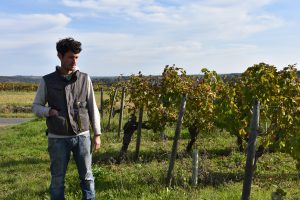 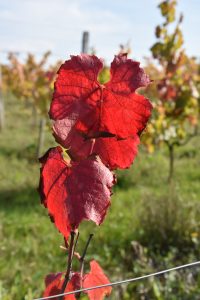 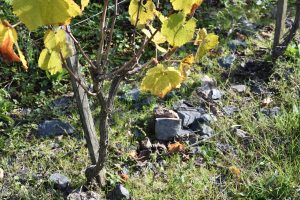 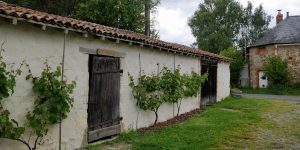 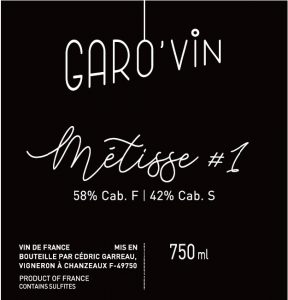 After more than five years of experimentation, Cédric finally settled on blending together all of his various microterroirs to create one great red wine. Métisse is a blend of around two-thirds Cabernet Franc and one-third Cabernet Sauvignon. Like ...

Cédric Garreau produces an elusively small quantity of pét-nat from his young vines of Grolleau and Chenin Blanc. Of course, like everything at Garo’vin, these wines are made with native yeasts and nothing added. After 4-6 months of fermentation un...

Cédric Garreau produces an elusively small quantity of pét-nat from his young vines of Grolleau and Chenin Blanc. Of course, like everything at Garo’vin, these are made with native yeasts and nothing added. After 4-6 months of fermentation under cr...

Hailing from the schist soils south of the Layon river, Garovin manages to pull off the elusive trick of making a richly textured Chenin Blanc that retains plenty of zing. Perhaps this comes from the blend of old and young vines? Maybe from the pre...

There’s an old proverb in the Loire Valley: “When life gives you Cabernet Sauvignon, make a cold-carbonic, light-bodied red wine.” This wine is anything but serious, and Cédric’s way of making a light-hearted vin de soif that’s somewhere between a ...