Fiercely independent, Sylvain Liotard describes himself as “chef de lui-meme, vigneron,” in this order, which loosely translates to “his own boss, and winemaker.” After many years spent as a woodworker in Grenoble, Sylvain decided to search out a more pastoral vocation, and through diligence and chance, ended up taking over a vineyard on the border between Isère and Savoie. Here, Sylvain has forged his own path, while also staying open to the advice and tips from his friends and established neighbors at Domaine Giachino.

Sylvain writes: “Each day I try to be happy in my life as a winemaker, to take care of the life that surrounds me, to be creative in my own process, practice biodynamic farming, and to produce wines that are a photograph of the past year, in order to share with everyone this small bit of history.

To work organically and biodynamically is to take care of the soil, anticipate disease, and work as much as possible with plant infusions and decoctions… but also, to intervene as little as possible during vinification, watch closely each day, and master the process of fermentation – and of course, to be patient and confident.”

Following his own logic, vinification at his simple mountain winery is a hands-off affair. The Apremont and Abymes are aged in fiberglass and steel tanks, while the other cuvées spend 6-10 months in used barrels.

The wines are vibrant and full of life – which is no surprise, once one takes a look at the ambiance surrounding Sylvain and the Domaine des 13 Lunes. 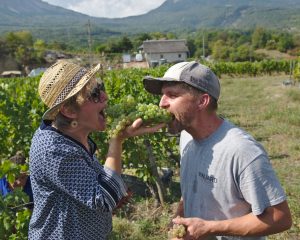 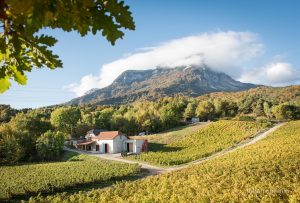 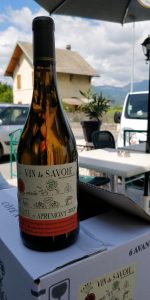 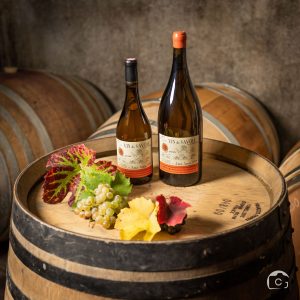 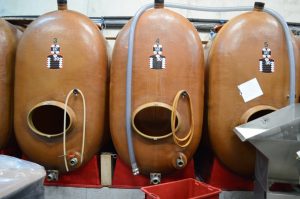 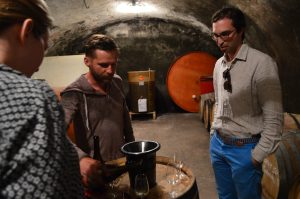 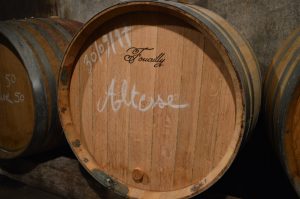 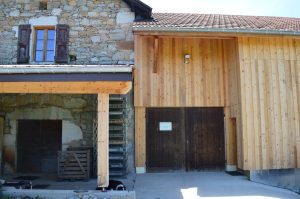 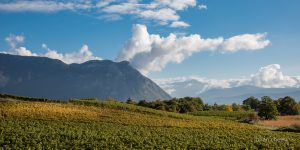 Abymes and Apremont are both made from 100% Jacquère in the same fresh natural style. The vineyards are only a stone's throw away from each other. Both are vinified exactly the same way, using native yeasts and sur-lie aging for six months in ovoid...

Roussette is often considered the queen of Savoie, and 13 Lunes gives this cuvée the royal treatment: natural vinification like all the other wines, then elevage for 10 months in a mix of tank, oak barrels, and acacia barrels.

Abymes and Apremont are both made from 100% Jacquère in the same fresh natural style. The vineyards are only a stone's throw away from each other. Both are vinified exactly the same way, using native yeasts and aging sur-lie for 6 months in ovoid t...

Ami-Amis is a blend of the three white grapes that are all "friends" in Savoie: the noble Altesse, the humble Jacquère, and the jester Veltliner (which is alternately described as Malvoisie, Pinot Gris, and Gruner Veltliner). This white is aged for...

La nuit nous appartient, or "the night belongs to us," is a 100% Mondeuse aged for 10 months in oak barrels.

Le coeur en goguette, or "the heart aflutter," is a blend of 50% Gamay and 50% Mondeuse aged for 7 months in tank and used oak barrels.