Just a few years after earning a Masters degree in international law, Valentin Morel decided he would prefer to make wines inspired by his readings of biodynamic visionary Rudolph Steiner, the radical Japanese farmer Masanobu Fukuoka, and Matthew B. Crawford, the American champion of validated manual labor. Valentin studied winemaking in Alsace, where he was introduced and influenced by natural winemakers like Pierre Frick and Bruno Schueller, and returned to take over the family domaine in 2014. Rather than use his family name, Valentin decided to call his new domaine Les Pieds sur Terre, a double-entendre which means both Feet on the Ground and Vines in the Earth.

Valentin’s grandfather operated a sawmill in Poligny, one of the traditional metiers in this forested region. After retirement in 1978, he planted 10 hectares of vineyards with his son Jean-Luc. From 1978 to 1985, they sold off grapes to the local co-op, and in 1985, they began bottling their own wines. Jean-Luc had long involved with the local Confederation Paysan (farmers' alliance), and in 1999, stopped using herbicide and began plowing all of the vineyards. This literally laid the groundwork for the conversion to biodynamic agriculture when Valentin returned to Poligny.

The entire domaine is certified organic, but farmed "beyond organically," with cover crops and complementary plants like radishes and beans interspersed between rows of vines (which are rolled down rather than plowed each year) to ensure a healthy soil conservation. All the vineyards are hand harvested and vinified with native yeasts, with the absolute minimum addition of SO2 (many cuvées have none at all). Nothing else is used, as Valentin believes wine should be simply fermented grape juice and nothing else, and his wines must be considered as natural wines.

Valentin's philosophical reflections and active work as a militant and engaged paysan are an integral part of his domaine. He is engaged with the conventional farmers and has asked the AOC to be more accepting of natural wines. He works to encourage young organic producers to plant more vines to create more of a community of like-minded producers, and has planted an experimental block of resistant hybrids to be able to produce wines with no treatment whatsoever. 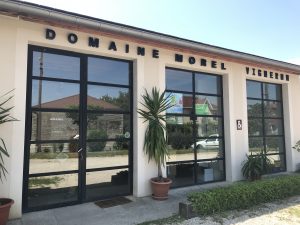 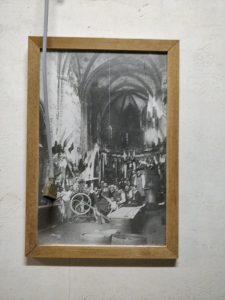 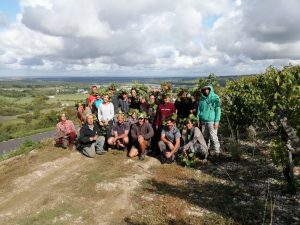 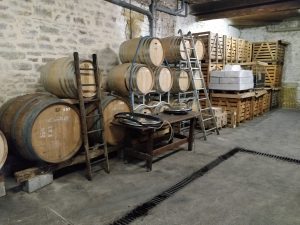 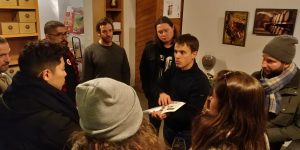 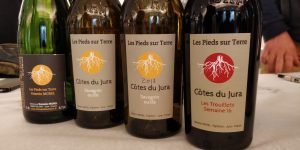 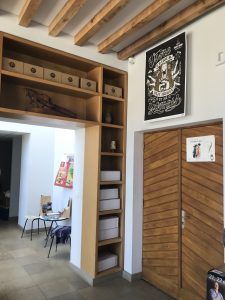 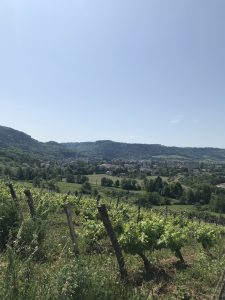 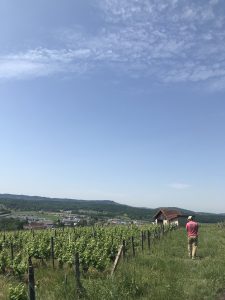 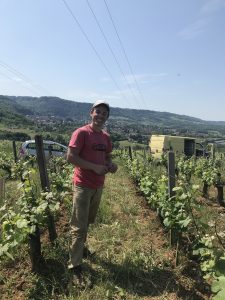 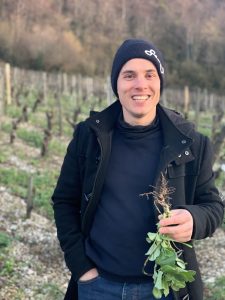 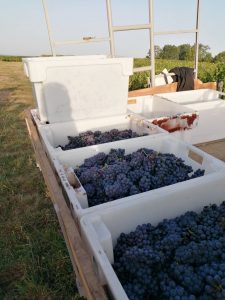 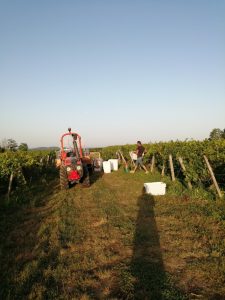 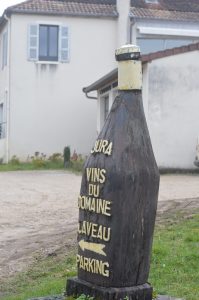 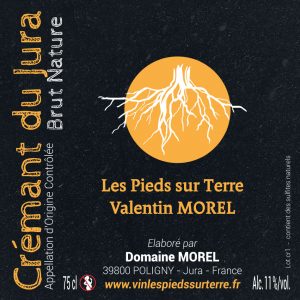 Valentin Morel's Crémant du Jura is produced from 100% Chardonnay grown on limestone. The wine is vinified naturally and without any SO2. Sur-lie aging takes place for 30 months in bottle prior to disgorgement.

This Savagnin comes from the Les Trouillots vineyard, which was planted by Valentin's father in the 1980s. Like all of the other natural wines from Les Pieds sur Terre, this Savagnin is fermented with native yeasts and little to no SO2 (zero additi...

In 2017, the vineyards of Poligny were decimated by a severe frost that arrived in mid-April during the 16th week of the year. Valentin was able to produce only a tiny portion of his normal harvest, so he therefore decided to blend everything toge... 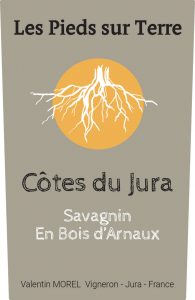 Valentin planted this isolated vineyard in 2015 with the goal of focusing on uniquely jurassic varieties - Savagnin, Trousseau, and Poulsard. The particular type of triassic marl is the oldest terroir found in the Jura dating back 250 million years.

In 2017, Valentin Morel planted a small vineyard to a blend of resistant hybrid grapes. These non-vinifera vines have long been considered to produce lower quality grapes than the ‘noble’ vitis vinifera vine, but Valentin worked with a local resear...