Originally from the Jura, Nicolas Jacob worked on several local organic vegetable farms before developing an interest in wine. During this time, Nicolas established an admirable knack for seeking out the best mentors in the area. After spending time with Laurent Macle at Domaine Macle in Château Chalon, where he learned how to craft some of the finest traditional oxidative Jura wines, Nicolas found work in the vineyards with Jean-François Ganevat, where he eventually became the right-hand man at the domaine. Nicolas perfected his skills across all aspects of the domaine, from vineyard work to vinification.

In 2015, Jacob purchased just over 1 hectare of vines in L’Etoile, planted to Chardonnay, Pinot Noir, and bit of Savagnin, and began to develop his own style (which is clearly inspired by his time chez Ganevat). As expected, the norm is natural fermentation, absolute minimal use of SO2, long aging, and a slightly confounding preference for a multitude of exceptional micro-cuvées based on variations in the terroir. In 2019, Jacob fully ventured out on his own and acquired a small winery in Cesancey, as well as 5+ hectares of vines in the surrounding area, including a 3.5-hectare block in Augea and one hectare in Rotalier. 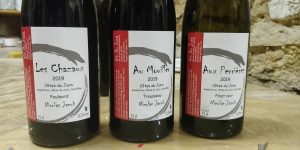 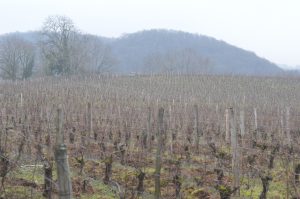 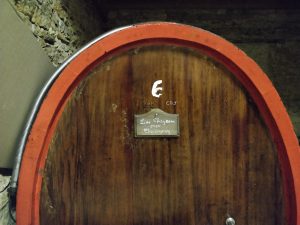 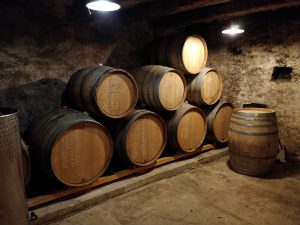 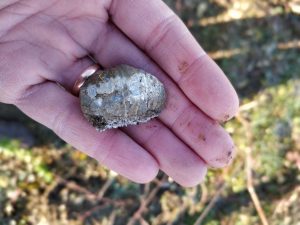 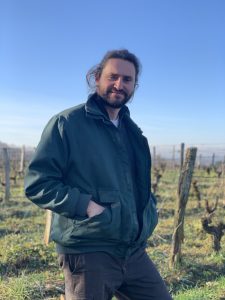 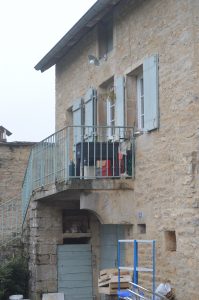 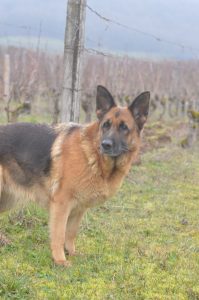 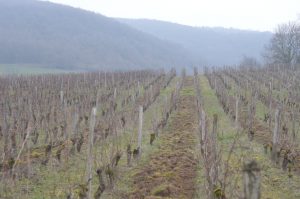 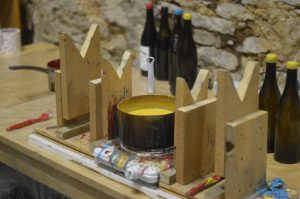 Pinot Noir Aux Perrierès is a beautiful, Jurassic Pinot Noir from a small parcel near L'Etoile. 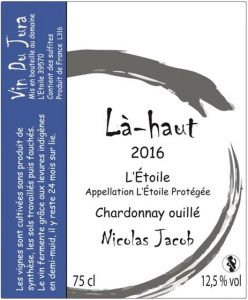 Là-haut comes from the oldest block of vines from Nicolas Jacob's first 1 ha parcel in L'Etoile, which he began farming in 2015.

Les Argales is a blend of Chardonnay from Jacob's Là-bas vineyard and Savagnin from Aux Perrières in L'Etoile. Yields in 2018 were unusually high, but fermentation was difficult, so the two varieties were blended together. Fermentation eventually f...

2019 was Jacob's first harvest of his newly reclaimed vines in Augea, a village near Revermont in the southern part of the Jura. The parcel is 3.5 hectares total, with 0.60 ha planted to Poulsard.

Jacob's "X" Vin de France comes from a 0.10 ha sliver of hybrid "tenturier" vines that were planted sometime before 1940. A "tenturier" is a clothes dyer, and the name comes from the dark color of the juice. Hybrids are naturally resistant to dise... 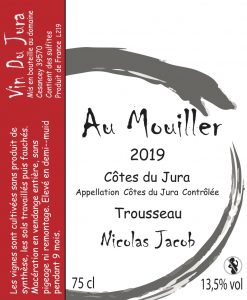 2019 was Jacob's first harvest of his newly reclaimed vines in Augea, a village near Revermont in the southern part of the Jura. The Trousseau Au Mouiller comes from two tiny parcels around Augea. 50% is from limestone soils in Au Mouiller and 50% ...