Founded in 1967, Vignerons Ardèchois is one of the largest and best-run cooperatives in southeastern France. The vineyards are farmed by 1,000 different families who tend between 5 and 25 hectares each. Vignerons Ardèchois allows them to preserve the rural atmosphere and way of life in the region - over half of the families still practice polyculture farming, and grow stone fruits, olives, almonds, and lavender in addition to tending their vineyards.

Located between the foothills of the Cévennes and the Rhône river at an average altitude of nearly 300 meters, the cooperative lies outside the typical division of Northern and Southern Rhône, and can be considered the “Wild West” of the Rhône Valley. The southern latitude allows the grapes to fully ripen, but the unusual freshness of the wines comes from the higher altitude.

In the vineyards, growers agree to a sustainable chart which limits yields, allows for only organic fertilizer, and adheres to the sustainable HVE 3 French certification. As for the vinification, since the creation of the co-op in the 1960s, the Vignerons Ardèchois have used a decentralized system, where 12 local vinification centers receive grapes from the nearby vineyards, which allows the grapes to be pressed and vinified within a 15 minute drive of each vineyard.

Winemaking is overseen by the young and dynamic Marion Bosquet, who is originally from Sancerre and worked in the Northern Rhône, Australia, and Loire Valley before joining Vignerons Ardèchois in 2014. 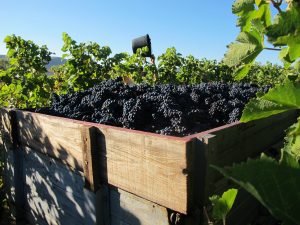 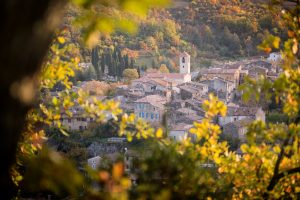 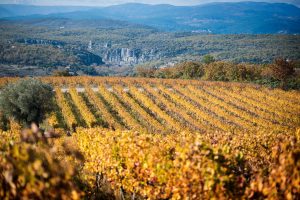 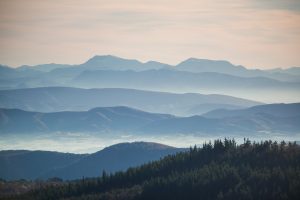 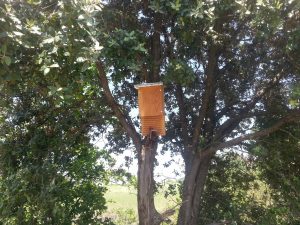 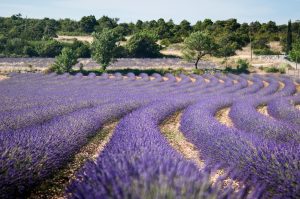 This 100% Chardonnay comes from the clay-limestone terroir known locally as Gravette. The Chardonnay vineyards were planted starting in the 1960s around Valvignères, an area known for producing great wines dating back to the Romans. The name is der...

The 100% Cabernet Sauvignon comes from clay-limestone terroir near the villages Jalès and Les Cruzières. The combination of warm climate with cool nights from the high altitude allows for the Cabernet to fully ripen while retaining balance and a de...