After creating and running his own construction company for nearly a decade, Thibault Charnay returned to the family domaine in 2012 to work in the vineyards around his hometown. He purchased a few additional hectares of vines, and today, farms 12 hectares of Gamay on the classic pierres dorées (golden limestone) around Anse in the southern part of the Beaujolais.

For many years, thanks to his ready access to tractors and other machinery, Thibault helped his wife Emilie’s family carry out the organic treatments in their vineyards. Inspired and nudged by his brother in law Raphael at Domaine Saint Cyr, Thibault decided to convert his own domaine to organic farming in 2019, as well as vinify and bottle his own production (rather than sell it off to the négociants).

At Domaine Charnay, vinification is done using native yeasts in the cold carbonic style, which results in classic joyful and delicious bottles of Gamay produced from the heart of the Beaujolais. 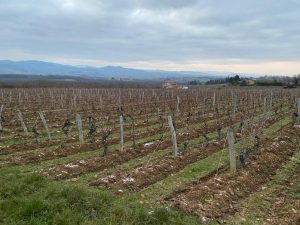 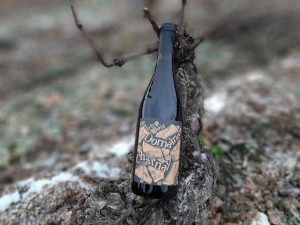 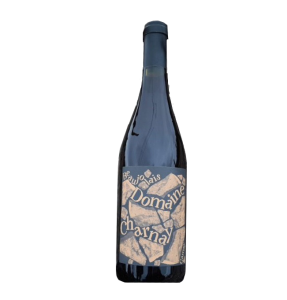 As the label suggests, Thibault Charnay’s Beaujolais is straight out of the pierres dorées, the golden limestone terroir of the southern Beaujolais. Grown organically, and vinified naturally, this is a perfect Gamay to enjoy without fuss. In warmer...