When Jean Dutraive purchased the Domaine de la Grand’Cour in 1969, it was already one of the oldest domaines in Fleurie. The estate encompasses nine hectares divided between three contiguous terroirs: Grand’Cour, Chapelle des Bois, and Champagne. The family also has 1.6 hectares of Brouilly that have been in their holding for five generations. Jean-Louis joined his father in 1977 and took over the domaine in 1989.

The domaine has been certified organic since 2009, but practicing organic for decades prior. Jean-Louis strives to make vins de terroir above all else, and follows the same principles of winemaking for each of his cuvées: hand harvesting, whole-cluster, carbonic fermentation without any added sulfur, native yeasts, and no intervention or addition of oenologic products.

Jean-Louis is a true master of Gamay. In addition to his masterful skill of producing some of the best wines in the Beaujolais, he is also a local legend with a seemingly never-ending supply of saucisson that appears at apéros any time of day. 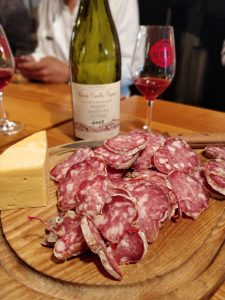 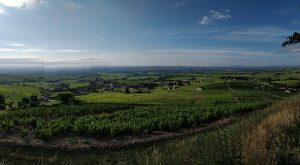 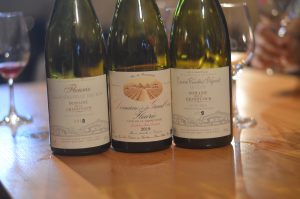 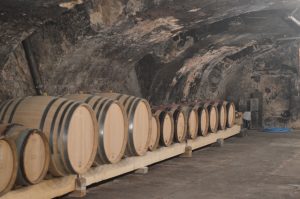 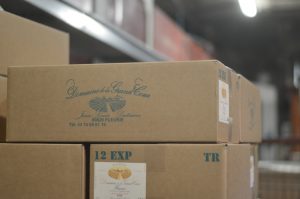 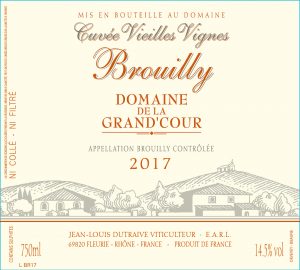 The Dutraive family originally comes from the village of Charentay where this vineyard is located. Though it's the only vineyard not located in immediate proximity to the domaine, it's still dear to the Dutraives, as the vines have been in the fami...

Lieu-dit Champagne is Jean-Louis Dutraive's most alluring wine. It is a reference for the grand potential of Gamay, offering a wine that is rich and joyful with a long capacity for aging. According to Jean-Louis, the vineyard name simply means "cam... 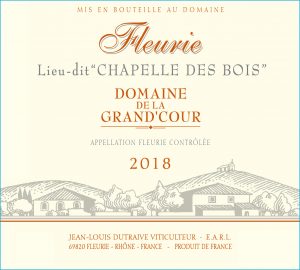 Chapelle des Bois is a single vineyard located just north of the domaine that typically produces the lightest most floral wines of Domaine de la Grand'Cour.

Clos de la Grand'Cour is the monopole vineyard surrounding the domaine that was purchased by Jean-Louis's father when he moved to Fleurie in 1969. The domaine produces two cuvées - one from 5 hectares of "young" vines that average 45 years old, and... 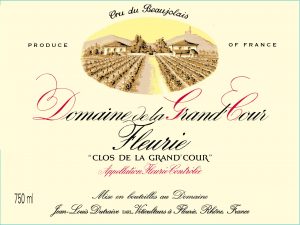 Clos de la Grand'Cour is the monopole vineyard surrounding the domaine that was purchased by Jean-Louis's father when he moved to Fleurie in 1969.