The Famille Dutraive wines are made from purchased grapes sourced from carefully selected parcels that follow the spirit of organic farming, whether or not they are certified. The wines are vinified according to the same philosophy as those from the Domaine de la Grand’Cour. 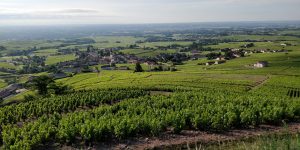 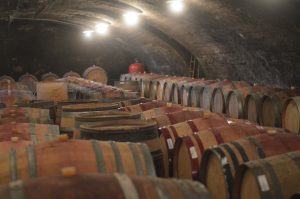 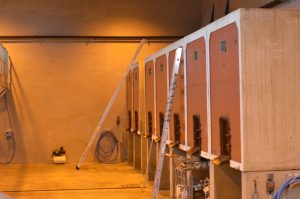 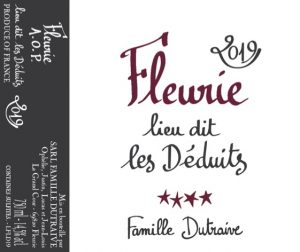 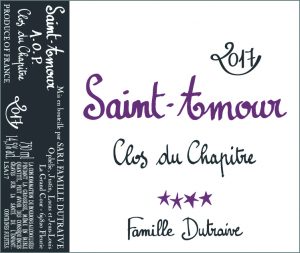 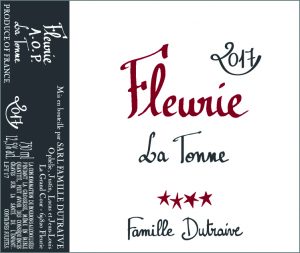 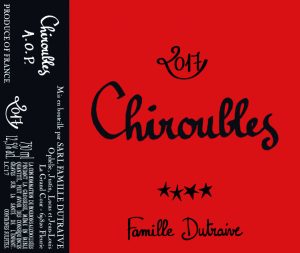 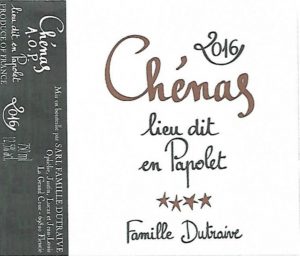 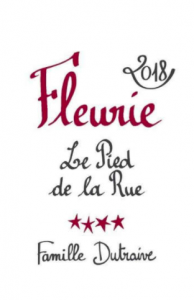 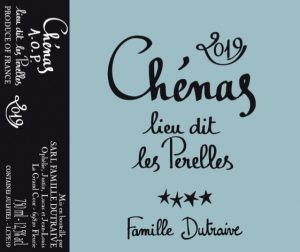