In addition to his work at Mas Candí, Toni Carbo established his own project, La Salada, back in 2012 (the first vintage of his wines). A fourth-generation vigneron, Toni took over his family’s vineyards just over a decade ago and began farming them organically. Around this same time (2009-2012), he also became captivated by natural wines, particularly due to their innate vibrancy and energy.

Toni’s family comes from Parellada village, located about 40 kilometers west of Barcelona. His great-grandfather lived in a farmhouse called La Salada, where he fervently worked the land. Toni’s grandfather, also called Toni Carbo, grew up in this same farmhouse, where he worked hard, saved money, and was finally able to purchase land of his own. However, when it came to purchasing land, his grandfather sought out areas that no one particularly wanted – those tucked away in the shade, near the river, and dominated by pure limestone slopes. Today, aspiring growers flock to these ideal conditions to buy land for grape cultivation, though such was not the case during the 20th century.

Toni named his project La Salada in honor of his grandfather and great-grandfather. He cares for the property’s 28 hectares of vineyards without the use of chemicals, and many of the vines are over 80 years old (in which 22ha of vineyards belong to him and 8ha is owned by family and friends, and they all work together). His partner Anna joined him in the venture, and today, the couple is raising the fifth generation of Carbos to follow in the family path.

In addition to farming organically, Toni plants grains between rows to balance nitrogen levels in the soils. His vineyards are dedicated to native Penedès varieties, including Macabeu, Xarel-lo, Sumoll, Malvasia de Sitges, and more. Many natural (radical) winemakers from France have been known to come to his vineyards to buy grapes from him, as they’ve come to trust Toni’s work in the vineyards, as well as share a similar philosophy towards responsible farming.

In the cellar, Toni upholds his family’s traditions, too. He restored his grandfather’s cellar, which is where all fruit is pressed, vinified, and aged. No chemical additions are made in the cellar, and any of the wines see long periods of skin contact, just as the old Pagès used to do. 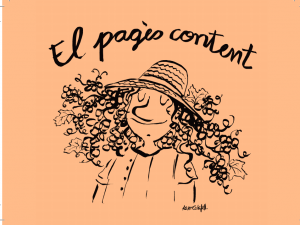 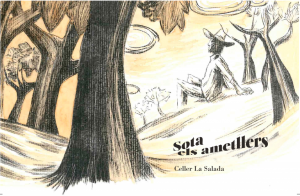 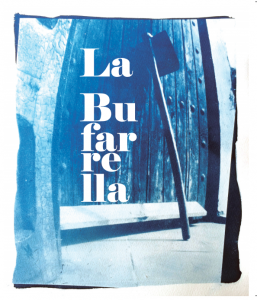 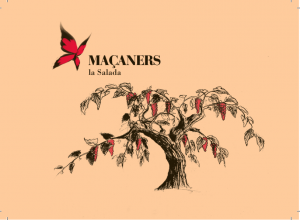 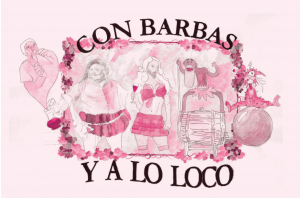 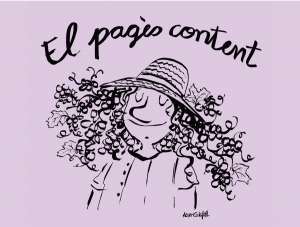 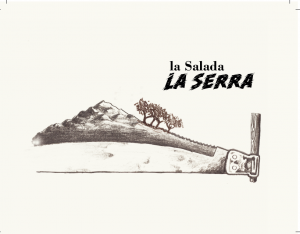 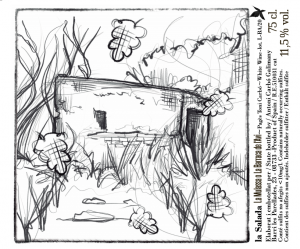 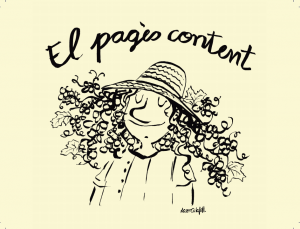 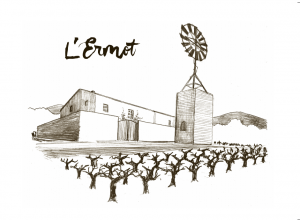 Produced from Toni's best grapes from the Ermot and Gana plots (old vineyards). 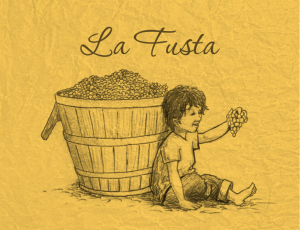 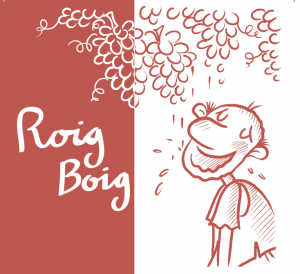