With more than fifteen vintages under his belt, Enric Soler has definitively proven the grandiose potential of still Xarel.lo from Catalonia. Historically seen as the base wine for an ocean of Cava, Soler began in 2004 with a radically different approach, treating his native terroir and grapes as if they had the potential to make some of the world’s best white wines. It turns out that Soler was entirely correct, and today, his miniscule production of handcrafted wines are some of the most allocated bottles in Spain.

Soler began his career as a sommelier, winning the “Campeonato de España de Sommelier” award for best sommelier in Spain in 1997. While teaching at his wine academy in Barcelona, local producers would often bring him bottles to get his advice. After the loss of his grandfather, Soler began making his own wines from an inherited small parcel planted in 1945 called Vinya dels Taus.

Enric Soler writes, “Following the recovery of the old Xarel·lo grapevines, several lands have been selected and repopulated with the original Vinya dels Taus clone. During these years, work has been carried out enthusiastically so as to procure white wines that are vibrant and electric, with pure aromas and the body / persistence of wines for aging. Work in all of the vineyards is done following ecological and biodynamic precepts, with minimum intervention. Meticulous attention is dedicated to the needs of each plant. Harvesting is done manually in 15 kilo crates. In the winery, the wines spontaneously ferment in wooden or cement containers with wild yeasts and without any adjustment to the musts. They are left alone to stabilize and are not clarified.”

Enric Soler’s wines easily find a place at the table with the world’s finest white wines, and any skepticism to that claim can be cleared up simply by opening a bottle. 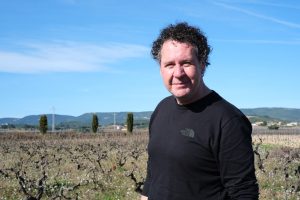 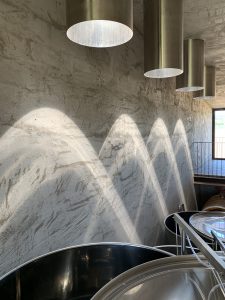 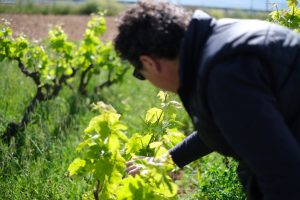 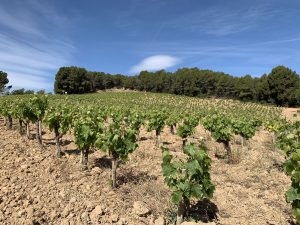 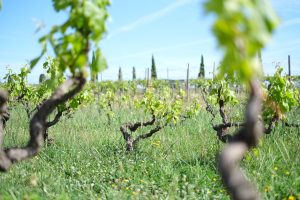 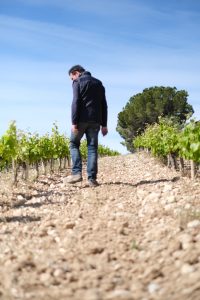 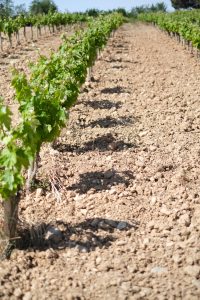 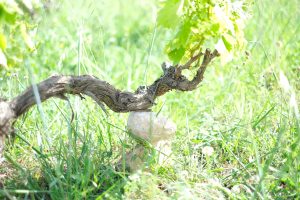 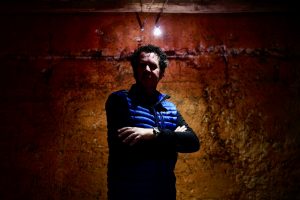 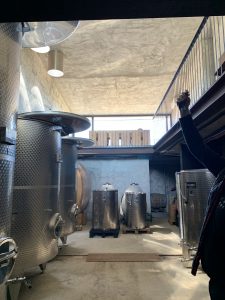 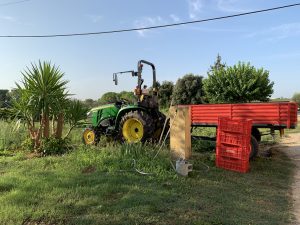 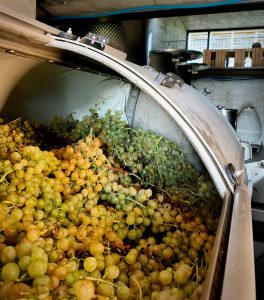 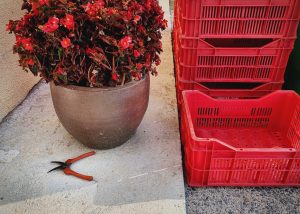 Enric Soler writes: "Two casks, two varieties: one Xarel·lo and the other, Sitges Malvasia. The game is in the blend and in the intuition of the one who tastes it. The non-conformist and creative character of the constantly evolving winery is in ev...

Enric Soler writes: "In the Espenyalluchs plot, a gently sloping land at 400 meters above sea level, a hectare of grapevines are planted with a judicious massale selection of the best vine shoots of the Vinya dels Taus. All the mystical wisdom of t...

Enric Soler writes: "Single-varietal Xarel-lo from three small plots of land totaling 1.3 hectares. Since 2006, this land has produced a wine that relinquishes neither the seriousness nor the spontaneity of a straightforward wine to be enjoyed in t...