Originally from the area around Lyon, Baptiste Nayrand created his eponymous domaine from scratch in 2014. Today he has just over six hectares of vines, which is the maximum he can farm by himself to maintain the quality he requires. The majority of vineyards are dedicated to Gamay in the AOP Coteaux du Lyonnais, a small, rather unknown appellation on the outskirts of Lyon, located between the Beaujolais and the Northern Rhône. There is also a small amount of Chardonnay, Pinot Noir, and Aligoté permitted in the AOP Coteaux du Lyonnais.

These wines have a similar excitement and energy found in the most legendary natural wine producers in France. Cognizant of the natural wine movement for many years as a wine drinker, Baptiste created his estate with a drive to produce exceptional natural wines, and has written his own eloquent philosophy for the domaine:

"Since its inception, the entire domaine has been certified organic. The vineyard is maintained without any chemical products, pesticides, or synthetic fertilizer. The soil is plowed to encourage microbial activity. Parallel infusions of horsetail, nettle, comfrey, and willow are used to reinforce and structure the vines during their vegetative period, and to reduce to a strict minimum the use of copper and sulfur. The domaine also uses biodynamic methods, with the constant objective to recreate the harmony between the mineral, vegetable, human, and cosmos. Vinifications are done exclusively with native yeast, without sulfur dioxide, and without any modern oenological products. All vinification takes place without the use of temperature control (neither heating or cooling), as the objective is to infuse the grapes rather than to extract them. As a result, there are very few punchdowns or pumpovers executed, for the sake of respecting the integrity of the grapes as long as possible, as well as to obtain maximum finesse and complexity. Conscious of the health of our customers, we reduce the quantity of sulfites in the wine to the strict minimum to guarantee a better digestibility and an ivresse joyeuse (literally a joyful inebriation, but it sounds better in French)." 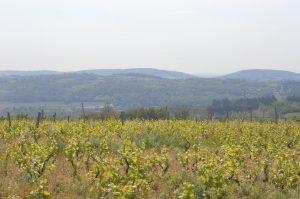 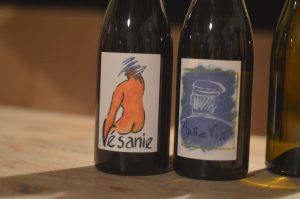 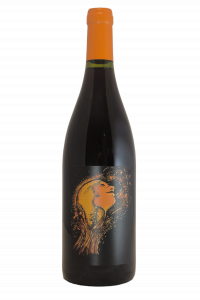 'Vésanie' is the main cuvée from Baptiste Nayrand, and a genre-defining Gamay for the Coteaux du Lyonnais. It's a joyful wine that brings a new definition to the appellation – think of it as cru Beaujolais meets Côte-Rôtie in the best possible way.... 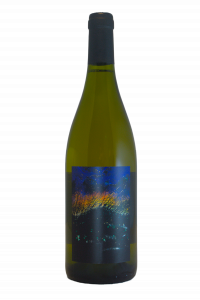 'L’Orée' comes from an isolated parcel called 'Les Charmes' that is surrounded by forests on all sides, and whose only access is a footpath through the woods. The name refers to the common French phrase “l’orée du bois,” which means “the edge of th... 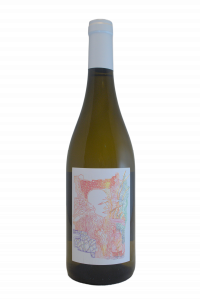 'Puits à Vin' means 'the wine well' and is a term long used by locals to refer to the best parcels that would regularly produce good wines. This Chardonnay strikes a balance between intensity and acidity, while also highlighting the unique terroir ...

The most extreme vineyards in the Coteaux du Lyonnais appellation are found in Saint-Julien-sur-Bibost, where Baptiste has a small parcel of Gamay. These vines are planted on extremely steep slopes similar to Côte-Rôtie, but at over 700 meters abov... 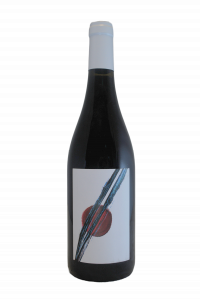 'Toit du Monde' comes from old vines planted in 1929 in the commune of Bibost, located up in the hills further away from the city of Lyon. The vines are between 500 and 700 meters in altitude, planted facing east on a vein of blue diorite similar t...

'L'Astrale' comes from Baptiste's oldest Gamay vines in Millery and is only produced in the best years.

Baptiste planted this high-altitude Pinot Noir vineyard in 2016 using selection massale cuttings from the 'Clos des Epenots' vineyard in Pommard. This vineyard is part of his visionary project to regenerate the forgotten vineyards of the Gier Valle... 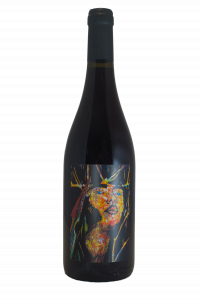 'Sauvage' is quite simply a tour de force argument for everything that is great about Baptiste Nayrand: Gamay, old vines, natural winemaking, and the Coteaux du Lyonnais. Coming from very old goblet vines in Millery, this wine has the finesse and j...

'Les Charmes' is an aptly named charming parcel surrounded by forests on all sides with many old vines. There are a few rows of old Chardonnay Muscaté, and in 2020, Baptiste decided to use them to produce this orange wine vinified with 2 months of ... 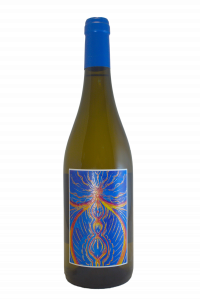 2020 was the first harvest of a small Chenin Blanc vineyard that Baptiste planted in Millery. He decided to make an experimental, light orange wine from 50% direct pressed and 50% macerated fruit (one month on the skins).