The vineyard is home to an arrayof varieties: old vines of Grenache and Carignan date back to the 1930s, as well as Syrah, Mourvèdre, Cabernet Sauvignon, and Cinsault for the reds, and a blend of Rolle, Clairette, Semillon, and Bourboulenc for the whites. The vineyards have been certified organic since 2013, are cultivated without irrigation, and are nearly all hand-harvested.

Unusual for the region, over 60% of the production is red wine (primarily the Château de Calavon Rouge, which has been the flagship wine of the domaine for well over a century), and such used to be the case regionally, before Provence became synonymous with rosé. Château de Calavon also produces excellent rosé, the age worthy and distinctive Château de Calavon, and a fresher, lighter Cuvée Roquerousse. 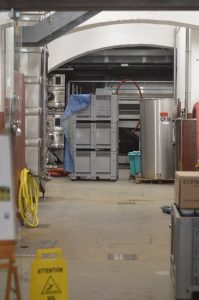 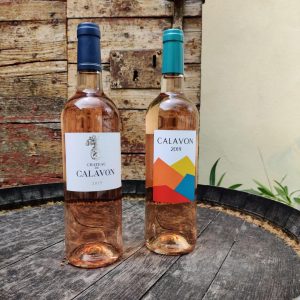 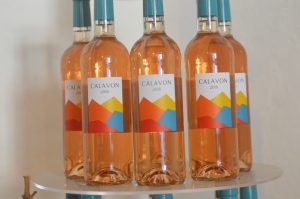 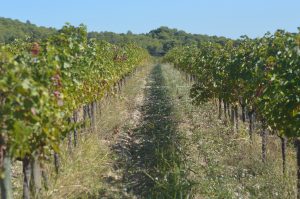 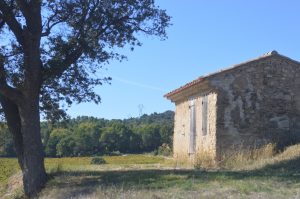 Unusual, for the region, Château de Calavon has made their red wine of primary focus for over a century, as their limestone terroir in Lambesc is particularly suited to red grapes, especially the very old Grenache vines which are blended with Syrah...

‘Roquerousse’ is the newest cuvée from Château de Calavon, produced from a direct press of red and white grapes together to produce a light-bodied, pale, and vibrant Provençal rosé. It’s vinified and aged in stainless steel to keep the expected fre...

This emblematic rosé comes from a drastic selection of the best parcels of Calavon. The typical yearly blend is a base of Cinsault with Syrah and Grenache, which yields an elegant and remarkable rosé that goes perfectly with the typical Provençal c...