Champagne Piollot is produced by Roland Piollot and his wife Dominique Moreau from family-owned vines in the Aube. The vineyards are located primarily in the town of Polisot, where the family has had strong roots since the early 20th century. In 1911, Roland’s great-grandfather was one of the leaders of the famous Aube revolt, which ensured that the Aube would remain an official part of Champagne. As of 2018, Roland and Dominique have been joined by their daughter, Jeanne.

Roland's father was extremely passionate about vineyard work and replanted all of his vineyards using the selection massale method (he even kept some of the old Pinot Blanc vineyards that most of his neighbors were replanting to Pinot Noir or Chardonnay). In 1986, Roland decided to bottle the wines himself, and in 2009, he converted all 10 hectares of vineyards to organic farming. Essentially overnight, the Piollot’s production was radically changed. Rather than using the standard recipe of “Brut, Rosé, and Vintage,” the family decided to lead with three single-vineyard cuvées made from a single variety: Pinot Noir (Côme des Tallants), Champs Rayées (Chardonnay), and the hometown favorite Pinot Blanc (Colas Robin). Since the conversion to organic farming, the Piollots have continued to find ways to improve their stewardship of the land, and in 2020, they obtained biodynamic certification for all of their vineyards.

The still wines are all vinified with native yeasts and are mostly aged in steel tanks, though a bit of the base wine does go into barrels and foudres. Their rosé is produced in years where the Pinot Noir shows especially great quality, and occasional micro-cuvées also appear from time to time. Bottles are kept on the lees for four to six years (!) and are then disgorged with no dosage. 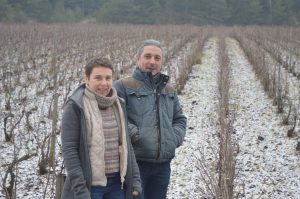 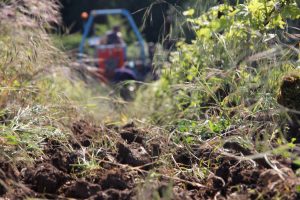 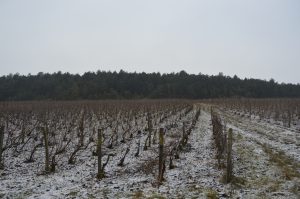 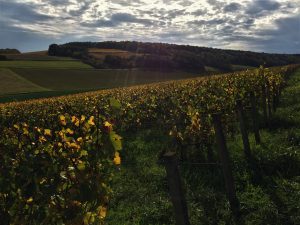 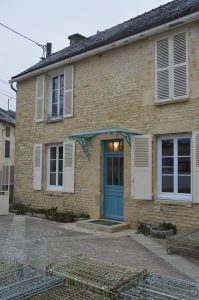 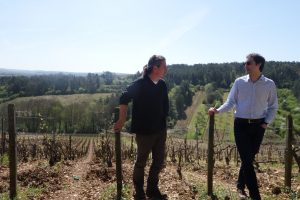 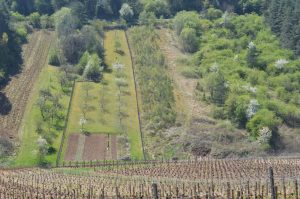 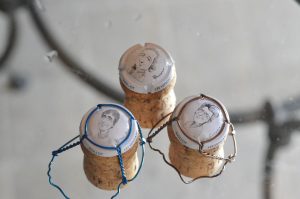 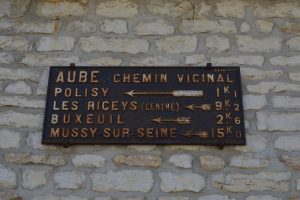 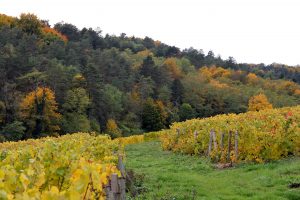 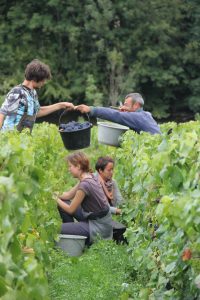 This wine comes from the parcel named Val Colas Robin. Roland’s father, Robert Piollot, cleared and planted this vineyard using the selection massale method in 1955. At this time, the majority of other growers were ripping up Pinot Blanc in favor o...

This Rosé Champagne is produced from three days of skin maceration, which highlights the winemaking style of these traditional rosés based on the familial and local tradition. The wine is dosed to Extra Brut and is marked by flavors of red berries ...

This “secret” non-vintage wine is produced in small quantities, mostly for clients that have been buying the family’s Champagne since Roland’s father was still tending the vineyards.

From the south-facing Côme des Tallants parcel in Polisot, this 100% Pinot Noir is aged entirely in tank and kept on the lees for four years prior to release. The sunny exposure of the vineyard helps create a full-bodied Blanc de Noirs Champagne th...

Champs Rayés means 'Striped Field,' and the name refers to the two different colored veins of marl that run through the vineyard, which give it a striped look. These vines are located in the nearby town of Noé-les-Mallets, which is especially known...

Although Pinot Meunier is widely planted in the Marne Valley, it is relatively rare in the Aube. Only a mere 6% of the Piollot family vineyards are planted to Pinot Meunier, but they decided to highlight this grape with the Mepetit vineyard in Poli...