The domaine Paul Nicolle is firmly rooted in the village of Fleys, a winemaker village in the middle of the vines located just four kilometers from the town of Chablis. The Nicolle family traces their history in Fleys back to the late 19th century. The domaine was originally created by Paul Nicolle in the 1950s, and was then revived by his grandson Charly many decades later. The domaine has long applied integrated farming methods and is committed to sustainable agriculture through the HVE (High Environmental Value) certification.

The largest holdings of the domaine are in AOC Chablis, located mostly around the village of Fleys, including holdings in two premier crus: Les Fourneaux and Mont de Milieu. A total of six appellations are produced under Paul Nicolle's name: Petit Chablis, Chablis, Chablis 1er Cru, Chablis Grand Cru, Vézelay, and Crémant de Bourgogne. For the still wines, élevage is done on the lees in stainless steel tanks, which produces a house style that is both fresh and vibrant, but also rich on the mid-palate. Paul Nicolle is a classically styled domaine that consistently produces delicious wines each year that are both typical of Chablis and true to their own style.

In 2014, Charly’s wife Lucie Thieblemont purchased a few hectares of Pinot Noir close to Fleys to produce a Crémant de Bourgogne. Before joining the family domaine, Charly worked for a producer in Champagne, and so unlike most Crémants, Lucie and Charly do everything 100% in house, from vinification to hand-riddling to disgorgement “à la volée.” 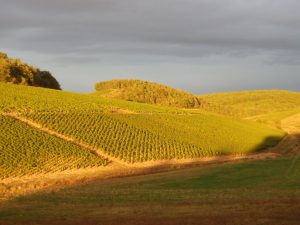 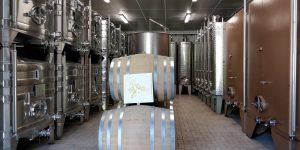 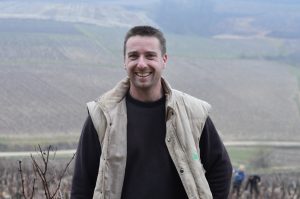 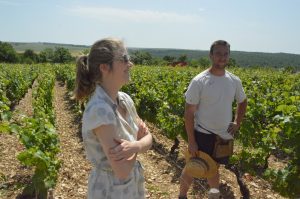 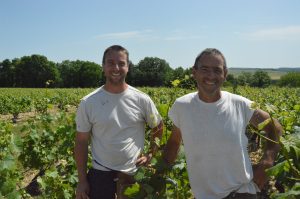 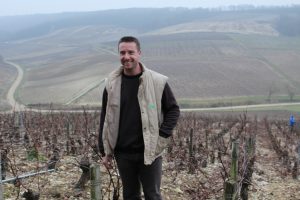 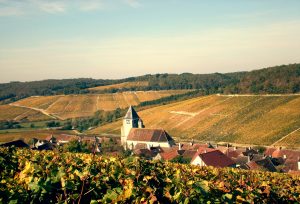 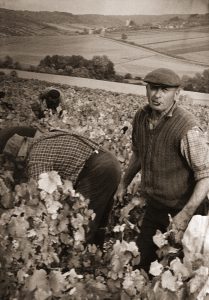 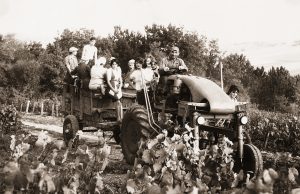 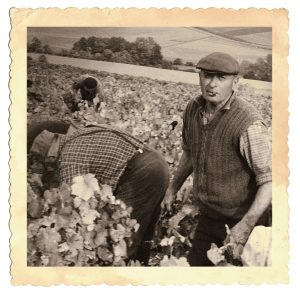 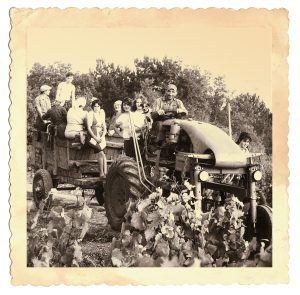 The Paul Nicolle Chablis is a classic expression of the famous Chardonnay from Northern Burgundy. Light and crisp, it's a textbook bottle that shows why real Chablis is famous around the world. The domaine is managed by Charly Nicolle and his wife ...

Before taking over the family domaine, Charly worked for a few years in the Aube, the southernmost part of Champagne that borders on Burgundy and is a short way from Chablis. With his experience working in Champagne, Charly always wanted to produce...

The Nicolle's Vézelay vineyard is located south of Yonne (Northern Bourgogne) on both sides of the Cure river. Vines in Vézelay have been present since the Gallo-Roman times. In the XVIIIth century, when it reached its peak, the vineyard was spread...

Les Fourneaux means "The Furnace", which comes from the vineyard's due south orientation that gets full summer sun. This vineyard is planted on a steep slope just behind the winery and produces full-bodied, aromatic wines each year. Wines from ...

Mont de Milieu is a rather cool premier cru site just north of Fleys, heading towards the cluster of Grand Crus. With comparatively less sun than other premier crus, Mont de Milieu always shows a higher acidity and racy profile. Wines from Paul...

The Nicolle family doesn't have any Grand Cru holdings of their own, but had a desire to produce a Grand Cru cuvée. The Grand Cru Bougros comes from purchased fruit. The terroir shines through here, resulting in a grandly epic bottle of Chardonnay....