The Moreau family has been farming their own 13 hectares of vines organically for over a decade, though long sold their fruit off to negociants. When Eléonore took over the vinification in 2016, she insisted on unusually long aging for all the wines, organic certification, and a rigorous attention to work in the vines and the cellar. Eléonore has a rare vision in Chablis, focused on producing exceptional wines while remaining an excellent steward of their land.

The vines were all planted by Eléonore's father in the early 1980s on land that the family has owned for generations in Poilly-sur-Serein, located in the southeast corner of the Chablis appellation on typical clay-limestone terroir. Laurent Moreau was in a prime position when the Chablis appellation was expanded to include Poilly-sur-Serein (which had been covered with vines for centuries until the late 19th century). For years, Laurent ran a polyculture farm, growing grapes and selling them to the cooperative, alongside grains and milk from their herd of dairy cows. Since her return to the family domaine in 2011, Eléonore has been completely focused on producing wine, while members of her extended family continue the other aspects of the family farm.

The wine is vinified in temperature-controlled stainless steel tanks and then aged for 12-18 months on the lees in stainless steel, an unusually long time for Chablis, where wines are often released less than six months after harvest. Moreau produces relatively equal quantities of Chablis and Petit Chablis. The wines are produced in the same exact fashion from vineyard to bottle. The difference is the terroir - Petit Chablis is grown on Portlandian limestone, while Chablis comes from Kimmeridgian limestone. 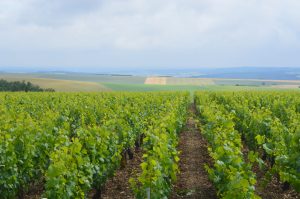 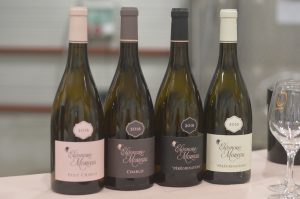 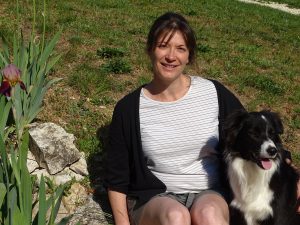 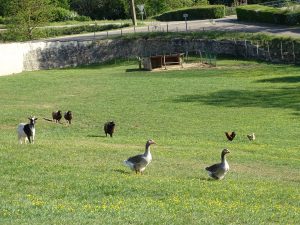 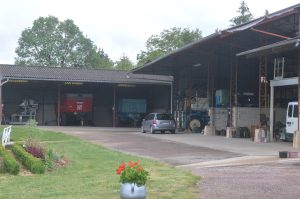 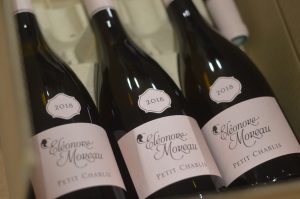 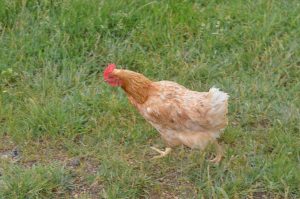 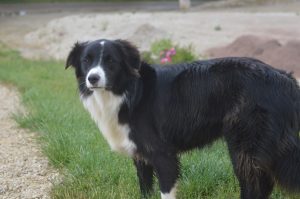 Eleonore Moreau on her wine : "In the same spirit of Chablis Pérégrinations, this wine is an experimentation of a Petit Chablis harvested by hand, fermented with natural yeasts, and aged on the lees, made with every little human intervention (only ... 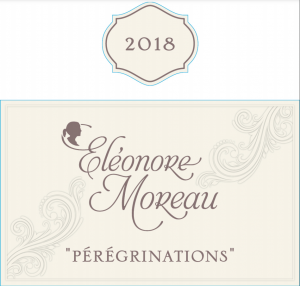 Eleonore Moreau on her wine : "This cuvée is very young because 2018 is the first year that we bottled it. This wine is an experimentation, the target is simple: let nature work alone, with minimum human intervention. Harvest was done by hand, natu...